Home Tech Another Claim About The Galaxy S22 Ultra! 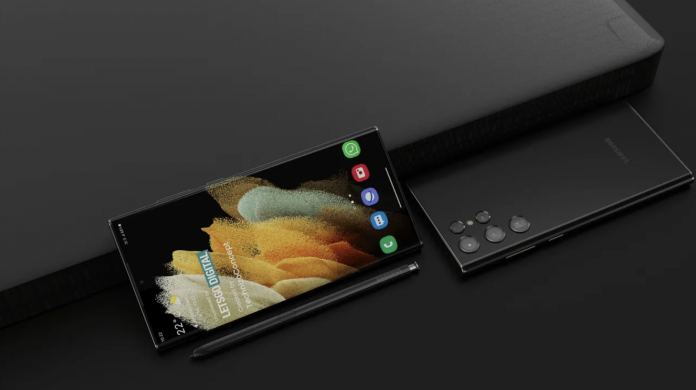 South Korea-based technology company Samsung will introduce the S22 series, including the Galaxy S22 Ultra, in the coming months.

A new claim has emerged about the Ultra model in the Galaxy S22 series, which Samsung will launch in the coming months. Almost every day, new leaks and claims are on the agenda about the series, whose release date is still unclear. The previous day, we shared the new render images of the series with you.

The new smartphones in question are expected to be launched in early 2022. As the launch approached, a strong claim was made about the device.

Galaxy S22 Ultra will come with a waterdrop notch!

According to LetsGoDigital, the Galaxy S22 Ultra will have a screen with a waterdrop notch on the front. The source of the leak, known in South Korea, is also Super Roader, a former employee of Samsung. So the claim seems pretty strong. 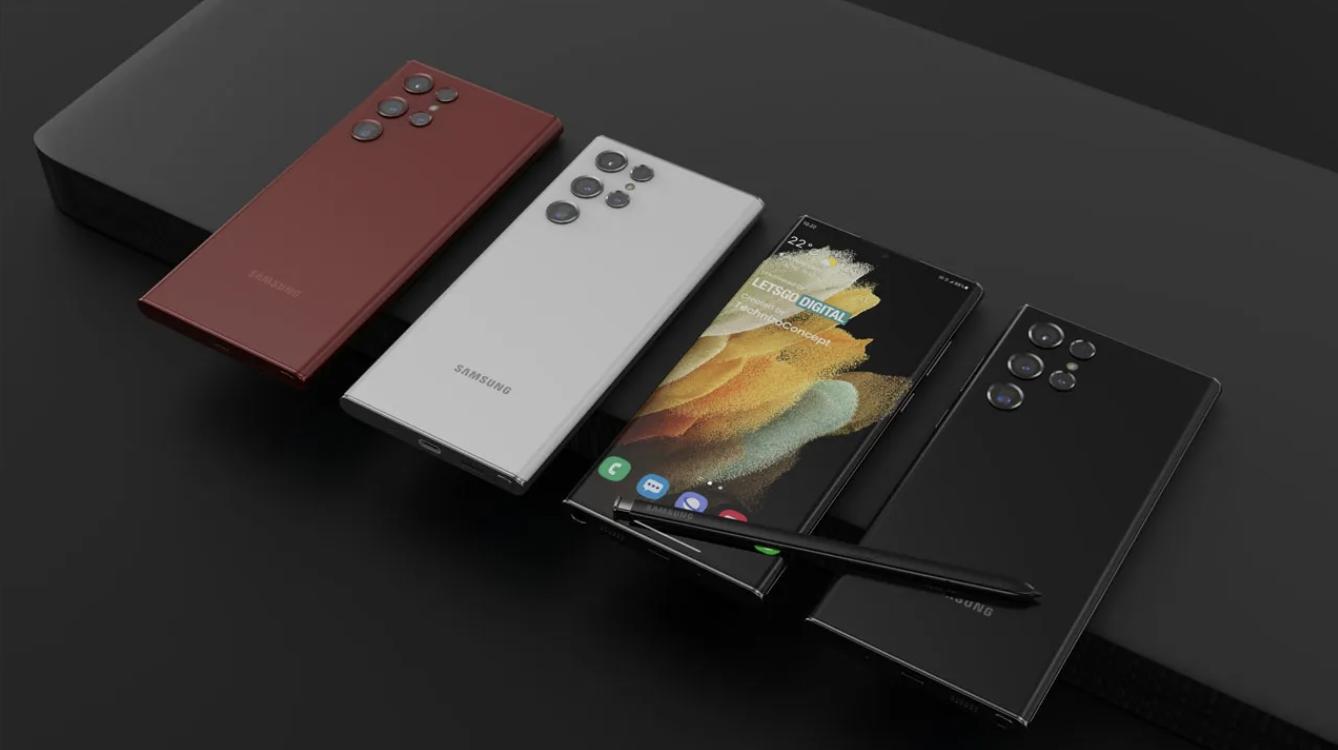 The other day, it was revealed that the Galaxy S22 Ultra has S-Pen support. In addition, the future of this model with red, white and black color options is among the leaks. We expect the device to feature 6.8-inch Super AMOLED technology with a 120Hz refresh rate.

The fingerprint sensor will be located under the screen. As for the processor, Snapdragon 898 and Exynos 2200 are expected to be options. In addition, the device will come out of the box with the Android 12 operating system and OneUI 4.0 interface.

Company That Routes SMS Had Systems Hacked For 5 Years