Home Sport Another Buccaneers offensive lineman was taken away 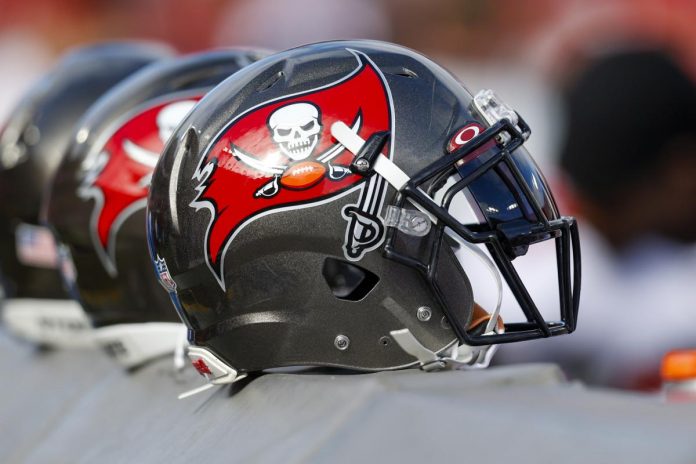 According to Buccaneers insider Rick Stroud, Buccaneers offensive lineman Robert Hainsey, who replaced Jensen, had to be removed from the field today. The injury occurred at the end of a two-minute workout.

Haynesy is in his second year at the Buccaneers. He played nine games for the Buccaneers last year, but he had a much more important role to play in the offensive line in 2022.

Fortunately, Buccaneers head coach Todd Bowles hoped the injury wasn’t serious. In a conversation with the media after training, he suggested that Haynsey’s injury could just be a severe cramp.

The Tampa Bay Buccaneers were 24-9 in the regular season and have made the playoffs twice in the last two years, but mostly with the same lineup in both runs. Their composition in 2022 will be very different.

Gone are Hall of Fame tight end Rob Gronkowski and star quarterback Ali Marpet. It remains to be seen whether their replacements will be able to match their production.

For what is likely to be Tom Brady’s last season with the Buccaneers, it is imperative that the offense works to its fullest.