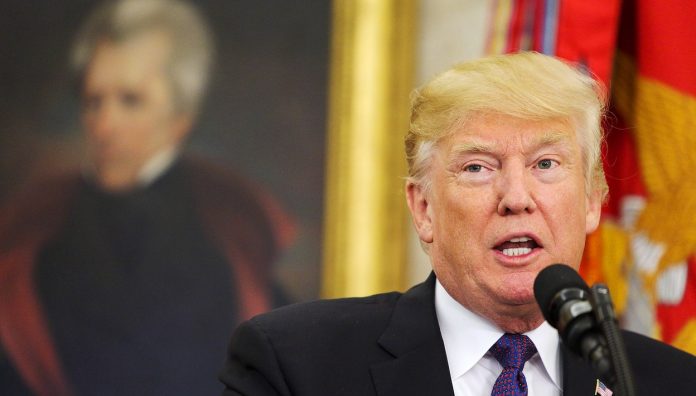 A new embargo has been added to the embargo imposed on Trump by social media giants. Following Twitter and Facebook, YouTube blocked Trump’s video uploads on his channel.

“In accordance with our system of ongoing strikes, the channel has been blocked from uploading new videos or live broadcasts for at least seven days, and this period may be extended.”

After the social media platform Twitter announced that Donald Trump has permanently suspended his account, which he temporarily suspended, due to the events in the USA, it is a matter of wonder how this decision of YouTube will result.

Twitter, Facebook and Discord temporarily closed the US President’s accounts after pro-Trump attempts to raid the US Congress. Trump, on the other hand, had decided to establish his own social media network.