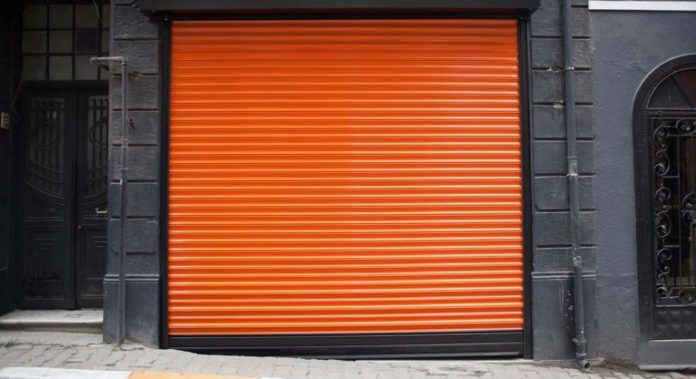 The European Union’s AMLD5 regulations have led many cryptocurrency companies to either close or move to date. The last one of these was Dutch-based Bittr, which preferred the way of closing.

Netherlands-based Bitcoin savings platform Bittr had to terminate its activities after the 5th Anti-Money Laundering Directive (AMLD5) came into effect.

As it is known, crypto companies, which were announced last year and operated within the borders of the European Union with AMLD5 regulations since the beginning of this year, were subjected to various legal regulations. While EU member states had to comply with the new rules, each country could add additional regulations and rules as it deems appropriate. The Netherlands implemented a stricter version of AMLD5.

The Dutch version of the regulations brings huge costs to crypto businesses. This cost reaches up to million euros.

Ruben Waterman, founder of Bittr, announced that the platform will close on April 28. Waterman is opposed to being forced to collect sensitive data that identifies customers, even if they receive a small amount of 28 Euros in the scope of AMLD5. The founder says that such arrangements do not give small businesses a chance to live. “They treat every Bitcoin company in the Netherlands like a bank, and an initiative like Bittr is not in line with this regulatory framework,” said Waterman. says.

Many companies left Europe
After the new rules, some companies downloaded shutters, while others left Europe. KyberSwap, one of the largest decentralized exchanges, has moved its legal center from Malta to the British Virgin Islands. While the Netherlands-based large crypto derivative exchange, Deribit, was moving from the Netherlands to Panama, small businesses such as Bottle Pay, Simplecoin and Chopcoin ended their activities.

A YOUTUBE USER IMPROVES THE EFFECTS OF ‘THE IRISH’ WITH THE...

Selena Gomez takes a panic attack at the 2019 American Music...

A Video from Stranger Things That Gives a Tip for Season...

What is the Lassa Virus Emerging in Nigeria? How Is It...

Brazil is the country that most suspects data theft by apps

Twitch Has Updated Its Rules on Nudity