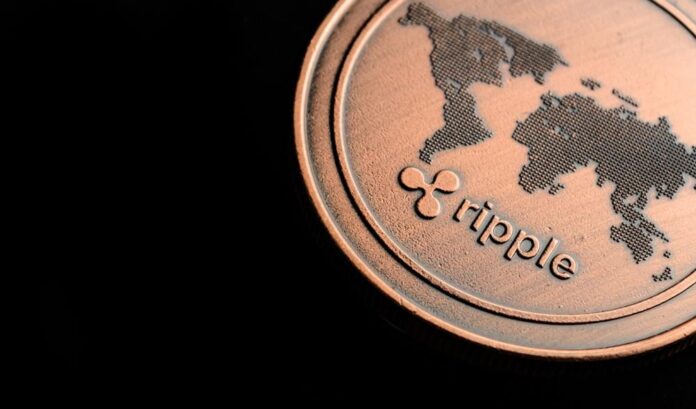 XRP investors may have been feeling like they were in a big nightmare for the past two days. It was anticipated after Ripple CEO Brad Garlinghouse announced that the SEC would sue the company, and the SEC officially released its lawsuit statement. With this news, XRP price lost more than 40% against the US dollar. But one bad news after another can cause the decline to double.

The chain of bad news for XRP is not over

The securities case against Ripple is just beginning. However, it is already known that three crypto money exchanges have pressed the button to remove XRP from the platform. After the exchanges, another bad news came from the Bitwise mutual fund.

Bitwise announced in its statement that it is liquidating its XRP position due to the SEC lawsuit against Ripple. Bitwise’s investment fund was originally opened on December 9 and is designed to be based on the 9 largest cryptocurrencies by total market capitalization. XRP constituted 3.8% of the portfolio of this fund.

WOW, that was fast.

+ Bitwise sold all XRP in its publicly traded fund
+ Grayscale likely to follow suit imminently
+ Most exchanges will follow as well pic.twitter.com/GxihKLF1YP

Messari manager Ryan Selkis commented on this with a few forward-looking predictions. After Selkis stated that Bitwise sold all of its XRPs in its mutual fund, he made two important and remarkable claims:

Selkis was previously declared disliked by XRP investors for his research, which indicated that the bulk of XRP trading volume is wash trades.

It is known that any of the leading crypto money exchanges have not yet reported delistional news. However, looking at the instant results of the survey conducted by Larry Cermak, it is seen that the community may first give the XRP delist news of Coinbase. Time will tell whether this will happen or not.

Which exchange will be the first to delist XRP?