Home News Another animation comes from the creators of Adventure Time 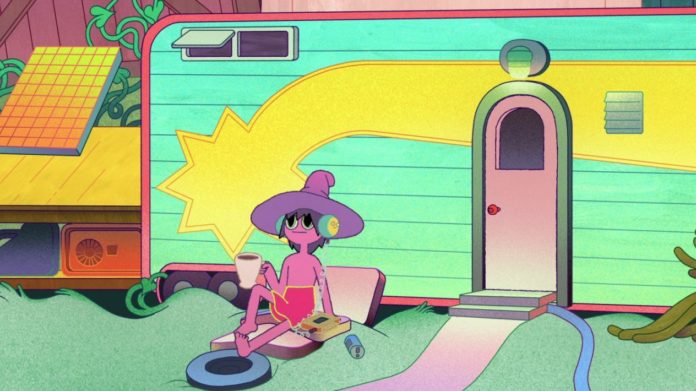 Proving itself in the field of animation with series such as BoJack Horseman, Big Mouth, Disenchantment and F is For Family, Netflix is ​​preparing to add a new one to these series. The first trailer from The Midnight Gospel, created by the creators of Adventure Time, one of Cartoon Network’s non-viewing ages, has been released.

The Midnight Gospel is a malfunctioning multi-universe simulator that Pendleton Ward, the creator of Adventure Time, which we learned that we will have the chance to watch again on the HBOMax platform with four new special episodes, will come together with Duncan Trussell, who did not attract attention with his acting. focuses on Clancy’s adventures with space publishing.

The Midnight Gospel, which attracts attention with its colorful drawings, will be broadcast on Netflix on April 20, at a time that is extremely meaningful for the production. Let’s take the first season down for the trailer of the series, which will last eight episodes.