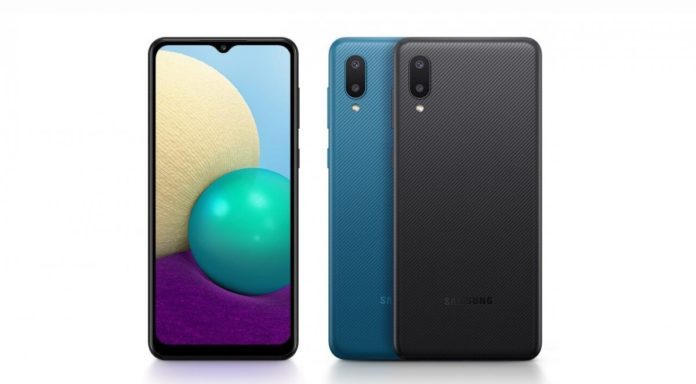 Galaxy A02s, one of Samsung’s most affordable devices, became official in November. Samsung Galaxy A02, which can be described as the brother of the phone sold in Europe for 150 Euros, also appeared. The phone announced in Thailand will be sold in this country for 2999 Thai baht.

The specifications of the smartphone are almost the same as the Galaxy A02s. However, one of the rear cameras was removed on the A02. At the heart of the phone is the MediaTek MT6739W processor. The 6.5-inch LCD screen offers HD + resolution.

The notch on the screen hosts a 5 megapixel camera. On the back of the smartphone, the 13-megapixel main camera is accompanied by a 2-megapixel macro camera.

Samsung Galaxy A02 comes out of the box with the Android 10 operating system and One UI 2 user interface. The 5000 mAh battery gives the phone the energy it needs. This battery, which is charged via the micro USB port, has 7.75W charging support. 3.5 mm in the phone with dual SIM cards. headphone jack available. There is no information about when the Galaxy A02 will be released in other regions.