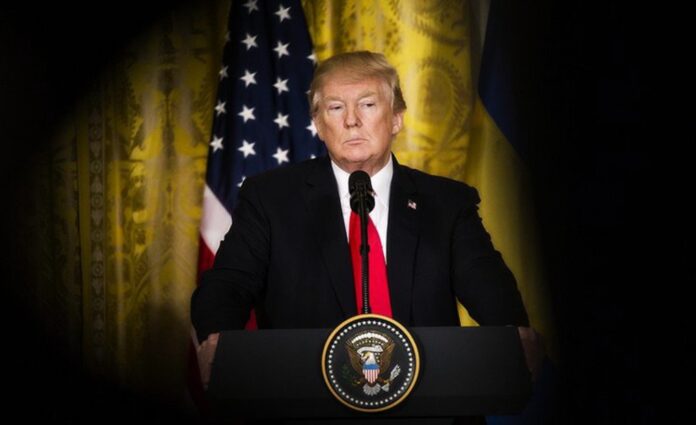 Actions for George Floyd, killed by police Derek Chauvin in the United States, continue across the country.

Hacker group Anonymous said that the four policemen responsible for the death of George Floyd were tried and the police were accused of murdering Derek Chauvin, “so we will reveal many of your crimes because you do not trust your organization to do justice for corruption.”

Anonymous later disclosed the records of the US President Donald Trump and the case in which US billionaire Jeffrey Epstein was prosecuted for child abuse.

“We will disclose your crimes”

We need your help amplifying this and finding more information on #Epstein's net of conspirators. You can start by searching inside his personal address book the infamous 'little black book'; see any familiar names? Post them in the #OpDeathEaters hashtag. https://t.co/yKv5ng7gW5

Anonymous made a statement in his video, “The officers who kill people and commit other crimes should be asked like everyone else. Otherwise, they believe they have the authority to do what they want” and added:

“Being exposed to the corruption and violence of an organization that promises to keep them safe has taken people’s lives.

“Unfortunately, we do not believe that your corrupt agency will do justice, so we will disclose the many crimes you committed to the world.”

See Also
One by one the latest revelations from Anonymous

On Tuesday (May 26th) in Minneapolis, USA, 46-year-old black George Floyd racist was murdered for several minutes after Derek Chauvin (44) pressed his neck with his knee for a long time.

Floyd’s call “I can’t breathe” came to the world and turned into action with phone cameras.

Official Images Showing All The Horror of DOOM Eternal Published