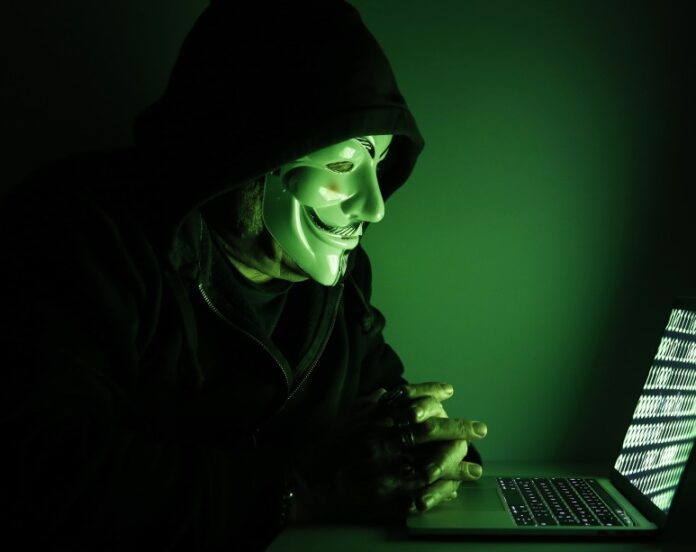 The group of hackers mentioned that they do not trust the organization and consider it corrupt to carry out justice.

In the early hours of Monday, Anonymous reappeared to talk about Area 51 (a place that supposedly studies the UFO phenomenon) and threatened to publish the crimes that have been carried out in that organization.

The group of Hackers assured that the Pentagon had officially published three videos filmed by pilots of the United States Navy, showing unidentified flying objects. The black and white video was filmed in November 2004, while the remaining two were recorded in 2015.

After the Pentagon mentioned that the objects seen were classified as’ Unidentified ‘, Anonymous’ message expressed that they would offer their own conclusions on the UFO phenomenon, since they do not trust the corrupt organization.

Thousands of users have doubted that these videos are real due to the edition shown on the social network, some have argued that it is the restriction that Twitter has when uploading long videos, while others just look at it as a distraction.

What is a fact is that people wait for more information provided by Anonymous to discover everything that Area 51 hides.