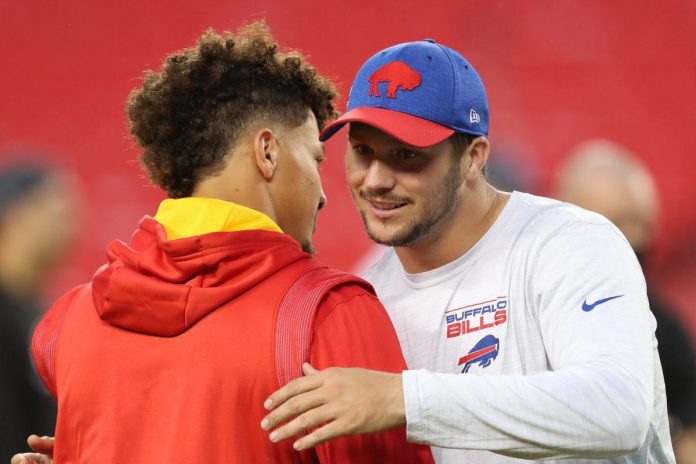 With the 2022 NFL season set to kick off in just over 48 hours, football analysts are making their final predictions of what the season will bring.

Before the start of the last few seasons, ESPN’s Jeremy Fowler talks to NFL executives—current and former—about their predictions for the season. This year, most believe that one quarterback will receive the NFL MVP award.

No, this time it’s not Aaron Rodgers, although there were several executives in his corner. This time, they select Buffalo Bills star quarterback Josh Allen as the league’s most valuable player.

“He’s got everything he needs—Buffalo may have the best roster in the league—and he’s set for another massive season,” the AFC executive said. “There was enough growth as a passerby where you are encouraged.”

However, Allen was not chosen unanimously. Other executives have selected Rodgers, Patrick Mahomes, Justin Herbert, Tom Brady and Lamar Jackson as this year’s MVP.

There is a trend there.