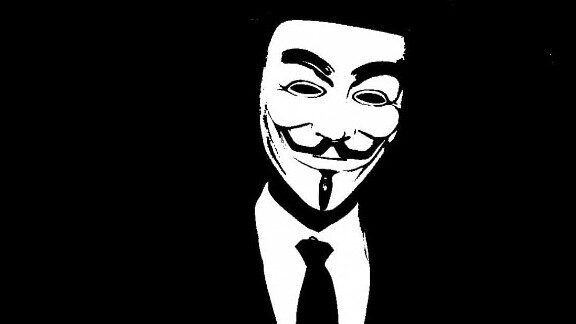 Find a dedicated Anonymous and what is the purpose of their movement .

Anonymous , is an international network of hackers who are dedicated to revealing classified documents and personal emails involving celebrities from music, acting, leaders and politicians from around the world.

This movement of people who dedicate themselves to activism from their computer was born in some large Internet forums , to later be part of protests on different topics, such as freedom of expression.

It is said that in Anonymous there is no boss and neither is there any type of hierarchy , all members are equal to the other members, the symbol of the organization Anonymous is the mask of the main character of the comic ‘ V for revenge’ inspired by Guy Fawkes .

The power of Anonymous is found in all its participants, since they are a collective force that works as a team for a goal or objective that benefits the world society in the short or long term.

Anonymous became a trend this weekend on social networks, since it published a video for the death of George Floyd , an American citizen who was detained by 4 policemen and shortly after his arrest, died of suffocation.