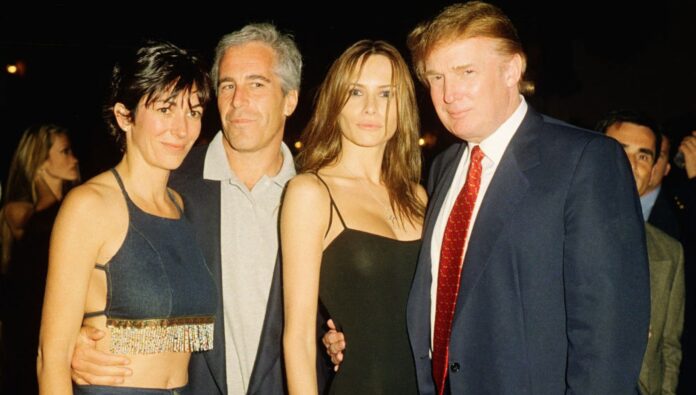 The largest hacker group in the world known as Anonymous , reappeared this Saturday with a video protesting the murder of George Floyd.

A few hours after the material was released, the group of hackers shared new publications, among which was an alleged list of personalities that are linked to the late businessman Jeffrey Epstein, who was accused of child abuse and trafficking in 2008. .

On that list are names of entrepreneurs, models, actors, and even royalty: specifically, the Duke of York, who had previously been linked to Epstein.

You had Jeffrey Epstein killed to cover up your history of child trafficking and rape. We've have the recipts here: https://t.co/zYnSn3kCNe

“They killed Jeffrey Epstein to cover up his story of child trafficking and rape. We have the receipts here: ”, says the publication from the account attributed to the group of hackers.

This list of contacts does not confirm that the characters included are actually related to the crimes of which Epstein was accused, however they belong to the contacts of the deceased millionaire.

Netflix’s new Outside the Wire trailer raises the stakes