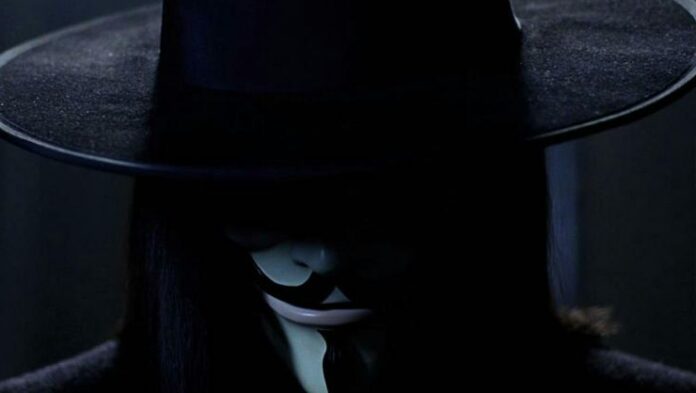 After the death of the world famous hacker group Anonymous Gerorge Floyd, he participated in the protests that started in the USA. They captured the police radios. I cannot support the revolt Anonymous hacked the radio and websites of the Minneapolis police force.

Demonstrations, which began to protest the murder of unarmed black George Floyd by white police Derek Chauvin on Monday in Minneapolis, the US, turned into a nationwide revolt, and the deployment of the National Guard in many cities was not stopped despite the prohibition of curfew, while Anonymous stepped in.

“The officers who kill people and commit other crimes should be accounted like everyone else. Otherwise, they believe that they have the authority to do what they want. Exposing them to the corruption and violence of an organization that promises to keep them safe,” said the narrator:

#Anonymous has taken down the Minneapolis Police Server Down ✊🏾😭 pic.twitter.com/Z8kXBFW3Wm

The narrator, who demanded that all four police officers in the incident be prosecuted and Chauvin accused of murder, said, “Unfortunately, we do not believe that you will fulfill the justice of your corrupt organization, so we will disclose the many crimes you committed to the world.”

“The monstrous murder of George Floyd is just the tip of the iceberg, which is a long list of serious cases where the police officers in your state were killed by the wrong actions.”
The video, which gave public examples such as Jamar Clarke, Philando Castile, Justine Diamond, Thurman Blevins, Brian Quinones, claiming that the Minneapolis police force was responsible for the death of 193 citizens in the last 20 years, ended with the group’s slogan “Wait for us”.

Devil May Cry 3 SE Comes to Nintendo Switch with the...

Khloe Kardashian and Tristan Thompson: the complete chronology of their relationship...