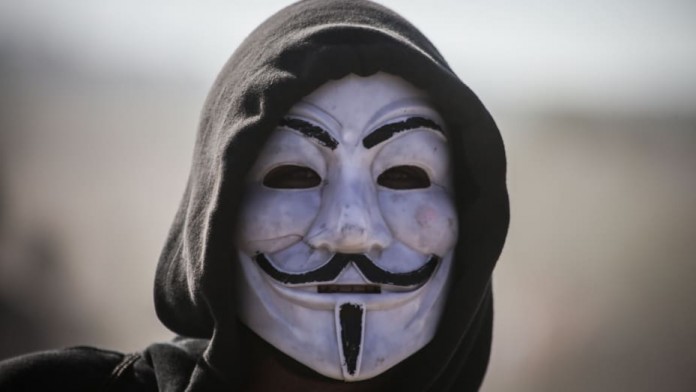 The world’s largest hacker group Anonymous hacked Russian television channels, projecting images of war and a message on the screens. In that message, it was stated that Russian citizens were against the war and that the war was Putin’s work.

With the start of Russia’s invasion of Ukraine on the night of February 24, the cyber world was also in turmoil. While Russian hackers and many hackers in the Western world were attacking infrastructures and many points, the world’s largest hacker community Anonymous had officially declared war on Russia. The group also crashed the government’s websites for a while.

Last night, however, there was a resounding attack from the group. Anonymous attacked the Russian broadcasting platforms Wink and Ivi and reflected the images of the war in Ukraine on some Russian television channels. These channels also included the Russian state-owned channels Russia 24, Channel One and Moscow 24.

The message was reflected on Russian televisions:

Images from Ukraine were shown on the screens in the attack, which was carried out in days when the whole world knew that the propaganda in the Russian media and the fact that the truth was not published in the attacks on Ukraine. However, the group also reflected a message on the screens aimed at mobilizing Russian citizens:

“We are ordinary citizens of Russia. We are against war on Ukrainian soil. Russia and the Russians against the war! This war was waged on behalf of ordinary Russian citizens by Putin’s murderous, authoritarian regime. The Russians oppose the genocide in Ukraine.”

In addition to this attack, Anonymous also broadcast on the Russian military radio in a way that created a troll face. The sound and the visual equivalent of that sound on the radio were as follows:

Video Sharing Revealing Some New Features of Windows 10 from Microsoft