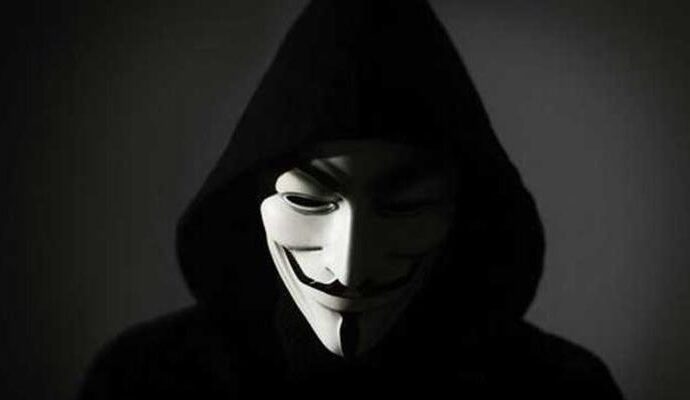 Demonstrations that began to protest the murder of unarmed black George Floyd by white police Derek Chauvin on Monday in Minneapolis, USA have turned into a nationwide revolt, and the deployment of the National Guard in many cities has not been stopped despite the prohibition of curfew, while Anonymous stepped in.

We are from the internet.
We are #Anonymous.
We are everywhere.#GeorgeFloydProtests pic.twitter.com/NU3FXG7SCp

The narrator, stating that “the people are hurt by the corruption and violence of an organization that promises to keep them safe,” stated that the police existed to realize the will of the criminal power classes.

“Unfortunately, we do not believe that you will fulfill the justice of your corrupt organization, so we will disclose the many crimes you committed to the world ,” the narrator continued:

The video ended with the slogan of the group’s cyber attack, “Wait for us”.

Scientists find 3 sharks that glow in the dark