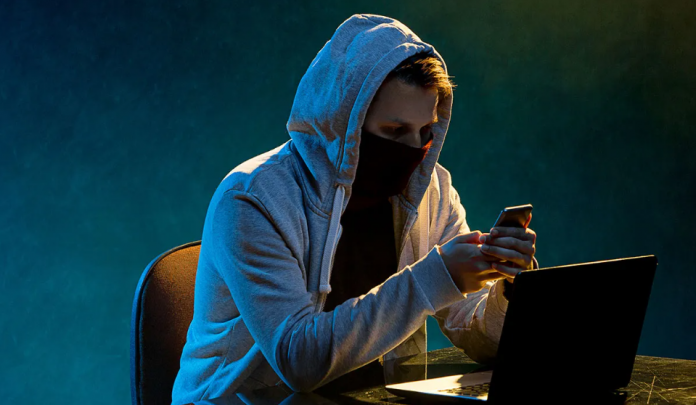 Many people express themselves in different ways through social networks. While some users use their own identities when posting these messages, others prefer to remain anonymous. This situation can cause various problems for some countries and people. In order to prevent such situations, the United States announced a new decision.

Artificial intelligence will be used against anonymous accounts

Stating that the texts contain linguistic features that can reveal the identity of the author, IARPA believes that anonymous people can be found in this way. With the development of artificial intelligence technology, it is easy to reveal the identities of those who share anonymously.

IARPA states that if this program is successful, the HIATUS program will be able to identify the author’s style on different examples and explore the letter using more different templates. HIATUS Dr. Program Manager Timothy McKinnon used the following statements about this:

“We have a chance to achieve our goals, provide the intelligence community with much-needed capabilities and significantly expand our understanding of the diversity of human languages using the latest advances in computational linguistics and deep learning.”

IARPA said the program will also develop explainability standards for its artificial intelligence. The ODNI stated that HIATUS can have many applications, including combating foreign influence, protecting authors who may be targeted because of their work, and identifying counterintelligence risks.

According to McKinnon, the program can determine whether the text was written by a machine or a person. But it’s a fact that this program will need something more to make it work. So, what do you think about anonymous accounts? You can share your opinion with us in the comments section.