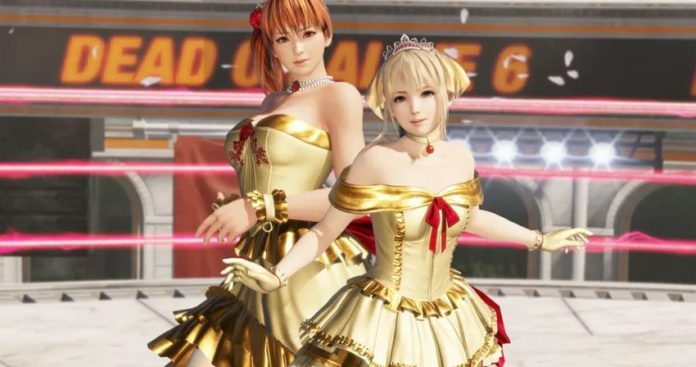 A new cosmetic update came to Dead or Alive 6 with the 1.60 patch. The new feature, which allows the fighters to change their hair color, has a functioning annoying games.

The 1.60 update of Dead or Alive 6, which offers large-scale customization options, has just arrived on the PlayStation 4 platform. While you can change your fighters’ hair with the new cosmetic option, you have to pay for each replacement.

Each change costs users 1 Premium Ticket worth $ 1. Also, although payment is made for hair color change, this is not added to the game as a permanent feature. So when you change a character’s hair from brown to yellow, you pay a fee, and if you want to change your hair color back to brown, you pay again.

Previously, a similar system had arrived in NBA 2K18, and players had criticized the layout of the game, which required investing a lot of money in cosmetic changes. Developer 2K gave up this decision in NBA 2K19 and included an intermediate stage in the game, apologizing to the players.

It is possible that Dead or Alive 6 will see a similar reaction from the community of players. Fees per exchange is an unhealthy strategy that limits the player and is not preferred among micro payment methods.

Promotional video of the latest update of Dead or Alive 6

Zombie Stubbs March in Rebel Without a Pulse