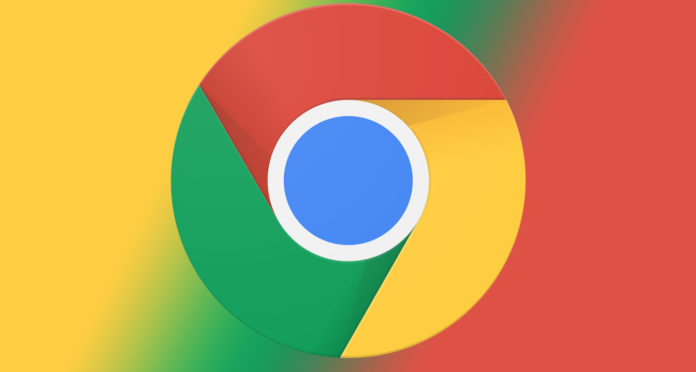 The persistent notification permissions, which distract the Internet users and annoy them, eventually become easily controllable. Chrome, which will allow you to mute these pop-up requests easily from the settings in the new version, seems to be ointment to a current wound of its users with this feature.

Website notifications were seen as a very useful and practical feature when it was first used. The feature that made the sites more interactive was especially useful in messaging, email and social media usage. However, the feature, Internet sites that want to bring themselves out of the ground began to be abused by the outbreak of things.

The notification feature, which became very popular after a while, has reached a level that will make the users illallah soon after it is widely used. Almost every website bombarded users with unnecessary notification didn’t leave us with the usefulness and practicality of this feature. At the end of this complaint, Chrome has decided to take this annoying feature under control in its new version.

Chrome 80 will end with notification insistence
Finally, Google will provide users with the Chrome 80 version a way to easily manage these unwanted notifications in Chrome. With the next version of the browser, sites will no longer welcome users with annoying notification pop-ups. Users will be able to turn sites on or off manually, without the imposition of persistent pop-ups. In general, users who use sites without notification will automatically run in silent mode.

Willy Woo: I Don’t Expect Bitcoin To Go Below $ 20K