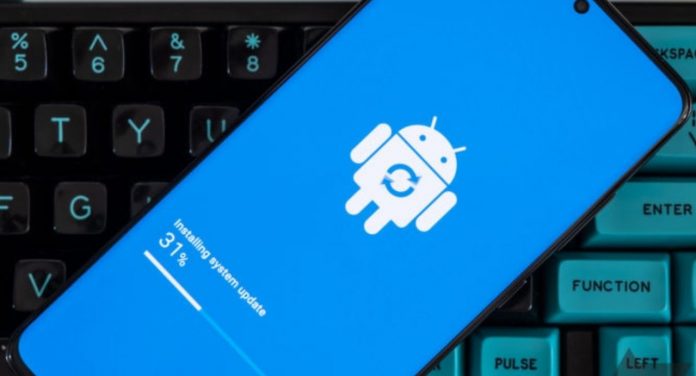 Many smartphone users prefer new phones to access updated software. Since there are many models on the Android side, there may be problems with Android updates. Google first started offering seamless updates for Pixel phones in 2016. Last year, it was said that it would offer smooth updates on all devices. It turns out that Google, which is expected to overcome this problem with the Android 11 update, unfortunately does not solve it.

Android 11 update won’t be ‘smooth for every phone’

The CDD shows what Google demands from OEMs to be compatible with Android versions of all other brands. Although tons of Android phones from manufacturers such as Google, Motorola, OnePlus and even LG support it, Samsung’s new series does not have this support.

The update issue is basically caused by your phone not working normally while the update is being installed in the background. In other words, without this compatibility, any Android device cannot make a phone call while receiving an update, and it cannot do anything on the home screen until it finishes starting the installation. With CDD support, users can switch between other applications or processes while updating the system.

The number of users who want to do other things while the update is being installed is not at all underestimated. For this reason, the lack of support will not please those who want to buy Samsung’s newest phone.