Home Crypto Announcing the Last Bitcoin Crash, Billionaire Announces the Next One! 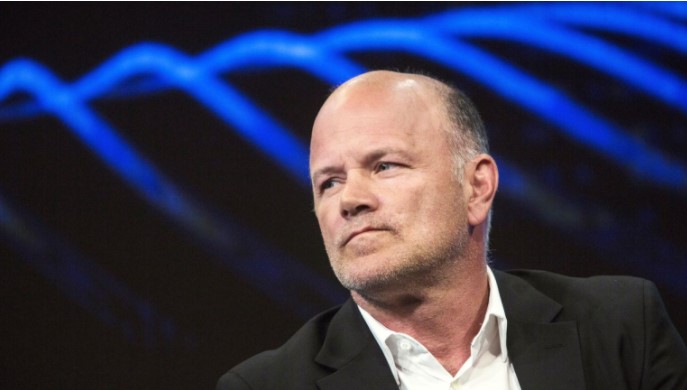 Galaxy Digital CEO Mike Novogratz, who said that he will get his tattoo when the price of Terra (LUNA) reaches $ 100, challenged crypto money enemy Peter Schiff for $ 1 million. The crypto king claims that the price of Bitcoin will be above $35,000 a year from now.

Galaxy Digital CEO Mike Novogratz challenged Euro Pacific Capital CEO Peter Schiff, who said the market would fall excessively. Novogratz has offered a $1 million bet on his predictions that the Bitcoin doomsday market will crash and burn. The crypto king is confident that Bitcoin will be traded above $35,000 1 year from now. If he’s wrong, he’ll donate $1 million to a charity of Peter Schiff’s choice. While Novogratz used Twitter for the challenge, Schiff has yet to respond to the audacious offer:

As reported by Somanews, Novogratz said that the Bitcoin price will find support around $38,000, but then warned investors that the market will remain under pressure due to rising bond yields. The leading cryptocurrency has slumped to $34,000 since the end of July. Novogratz had predicted that Bitcoin would surpass $100,000 in 2021, but BTC stuck to the $69,000 resistance in the first weeks of November. Out-of-control inflation has forced the Fed to take a hawkish stance, and this is believed to be the main reason why the market is currently in bears’ control.

Bitcoin bears are waking up

How to Get Biswap?