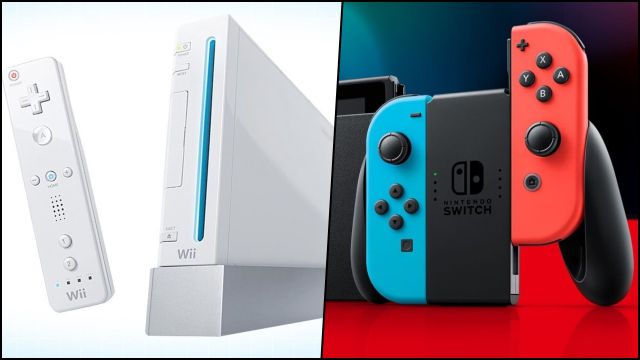 The company recognizes that Nintendo Switch is in the middle of its life cycle, and to continue boosting its sales they expect a new lineup of games.

Nintendo Switch accumulates, until this past December 31, 2020, 79.87 million units worldwide. It has achieved it in less than four years; It is already ahead of Nintendo 3DS and is a few weeks away from exceeding the accumulated sales figures of the Game Boy Advance family. But the challenge is to overcome the Wii, which according to official sources managed to ship 101.63 million units around the planet.

The last question and answer session with investors, held this February 1, has submitted its president, Shuntaro Furukawa, to several questions regarding the present and future of this platform, whose sales projection points to historical records in this sector. When asked how to overcome Wii, the representative director of the Kyoto firm begins by saying that “Nintendo Switch has entered the middle of its life cycle”, similar words to a year ago. The console went on sale on March 1, 2017.

Furukawa celebrates having managed to reach a very diverse user base, with all types of audiences, thanks to software like Animal Crossing: New Horizons (31 million units in nine months). “It has been one of the main reasons for the increase in sales of the system,” he argues. “We hope to maintain this momentum and increase total sales volume to outperform the Wii,” he says bluntly. The goal is to catch up with the Wii.

We do the math: when will Nintendo Switch have overtaken the Wii?

Everything will depend on the forecast of distributed units of the console for the next fiscal year – from April 1, 2021 to March 31, 2022 -, since facing the last quarter of this course, which ends on March 31, 2021 They expect to ship another 2.4 million units, which would put the Nintendo Switch at 82.27 million units.

Thus, if the sales projection exceeds 20 million systems for the 2021/22 financial year, Nintendo Switch would reach, at least, 102 million units sold worldwide at the end of the first quarter of 2022.

This forecast has many variables and edges; anything can happen, both up and down. In fact, Nintendo repeatedly reconsidered (always upward) the forecast for Nintendo Switch units sold for this fiscal year. Therefore, the question is not whether the Nintendo Switch will overtake the Wii; the question is when, how long it will take to do it. In the graph attached to this news you can see the evolution, quarter by quarter, of both platforms in their respective life cycles.

Demo of Soldat 2 Released on Steam (First Soldat Game Was...