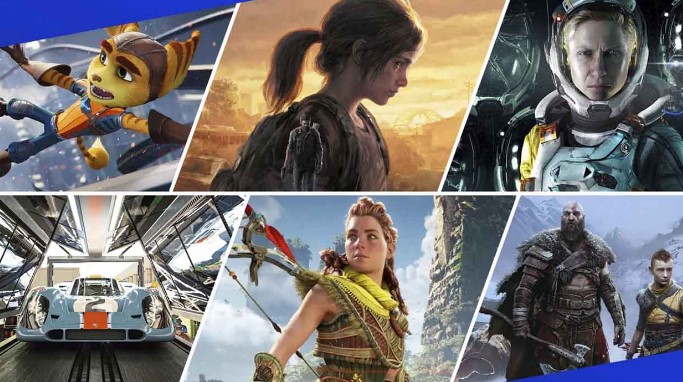 PlayStation Studios President Hermen Hulst made statements that shocked the video game world. Hulst hinted that games developed for PlayStation may appear on mobile devices in the future.

It is well known that the world of video games is developing more and more every day. Gaming companies that are aware of this situation are bringing AAA games to market for mobile products such as smartphones and tablets. Popular games like Call of Duty Mobile and PUBG Mobile are a clear evidence of this.

Moreover, the competition in the world of mobile games in the future seems to be tougher than ever. Because in a statement by PlayStation Studios president Hermen Hulst to Reuters, it says that special games developed for PlayStation can be released on mobile devices. Let’s take a closer look at this interview, which contains very important details.

“Definitely an opportunity for us!”

“More investments in PC, mobile and cloud services that will contribute to the expansion… This is definitely an opportunity for us,” he told Reuters. Although Hermen Hulst, who used his expressions, avoided details, he announced the plans of PlayStation and Sony for the future. It seems that PlayStation games, which have already started to be released on PC, will begin to appear on mobile devices in the coming years. Unless, of course, there are changes in plans…

Sony is investing in PCs and mobile devices!

Strictly speaking, we can say that the statement of the head of Sony is not surprising. Because the company has already released one of its most iconic games, God of War, on PC. In addition, $ 16.6 million was invested in the developer of the popular game Elden Ring, and the company became a partner. Bungie, the company that developed the game called Destiny, was acquired for $ 3.6 billion. As if all this wasn’t enough, Sony has already bought a mobile game production company called Savage Game Studios. Putting all this together, we can safely say that Sony has already invested in PCs and mobile devices.

77% of smartphones in India are from Chinese brands