Home Crypto Announcement for SHIB and 6 altcoins from Binance: delisting! 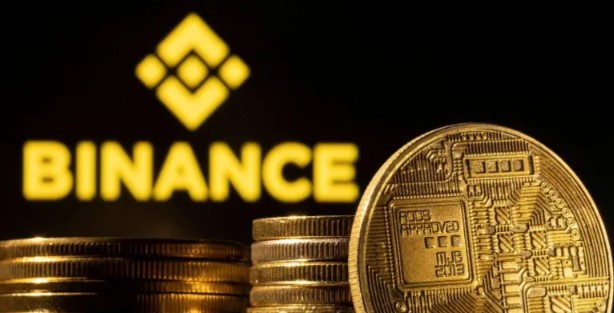 Binance, the world’s largest cryptocurrency exchange by trading volume, has made new announcements for various coins, including the popular altcoin Shiba Inu (SHIB). Binance has announced that it has completed a new integration by removing some altcoin pairs from the platform. Here are the details…

The SHIB trading pair is removed from the listing

Binance announced the termination of trading in various trading pairs on April 21, 2022 at 06:00 UTC. This move is an attempt by Binance to “improve the liquidity and convenience of trading for users.” Although the delisting consists mainly of altcoins, the activity stops due to the parity of the shiba inu (SHIB) with a pair of Ukrainian hryvnia (UAH), that is, the fiat currency. The excluded parities are as follows:

UTK output in the Elrond network (Elrond eGold) and IDRT in the BNB smart chain (BEP20) will be made by UTK and IDRT, respectively. As we reported on Somanews, Elrond is a Blockchain protocol, the purpose of which is to ensure high transaction speed using segmentation. The project describes itself as a technological ecosystem for the new Internet, which includes fintech, decentralized finance and the Internet of Things. It is reported that the smart contract execution platform is capable of performing 15,000 transactions per second, a six-second delay and transaction costs of $0.001.

Cryptos Fade Aside (SOL) and This Altcoin’s Unstoppable Rise Aside!