Apple will organize a new event on November 10, which it calls “One More Thing”. At this event, we will probably see the first Mac computers with Apple-made ARM-based processors. Thus, Apple will launch a Mac computer with a different processor for the first time since 2005, when it started using Intel processors.

Apple announced that it will switch to its own developed Apple Silicon CPUs at the WWDC 2020 event held in June last year. The company noted that the first computers using ARM-based chips will be released towards the end of 2020. The company says it made this change for similar reasons with the 2005 transition to Intel chips. Apple says its own ARM-based processors offer better performance with lower power consumption than Intel processors. 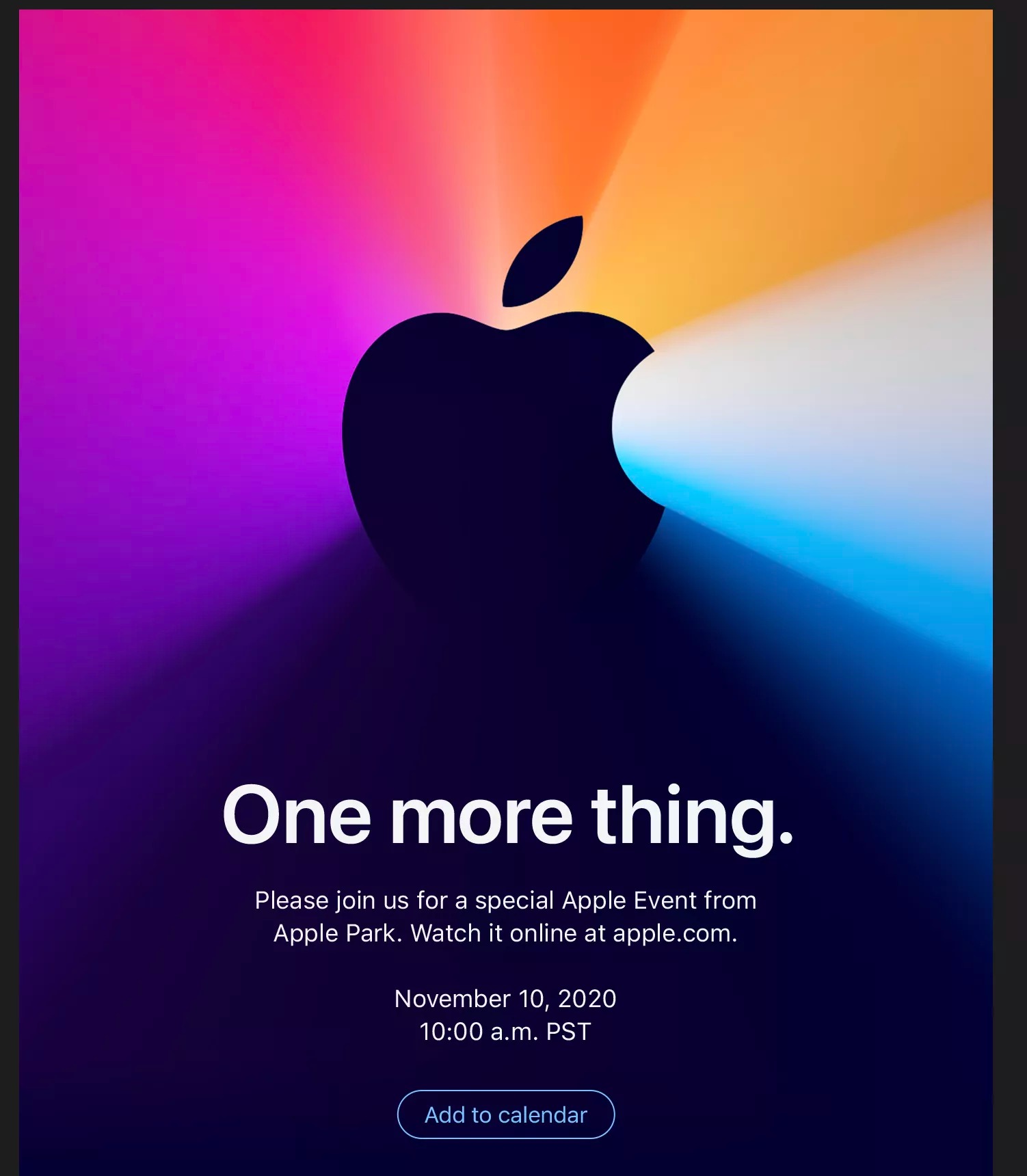 It is said that the first computer to carry Apple’s own ARM-based processor will be a MacBook. However, over time, the company aims to equip its entire product line from laptop to desktop systems with these processors.

In addition to the new Macs, the event will likely announce the distribution of macOS 11 Big Sur. This desktop operating system version was also announced at WWDC and has been in beta for months.

The mansion where Rihanna secretly lived

Is leaking the Windows XP code a danger?

Check out Cyberpunk 2077 specs on Ultra and Ray Tracing

New generation AirPods can come with a key feature