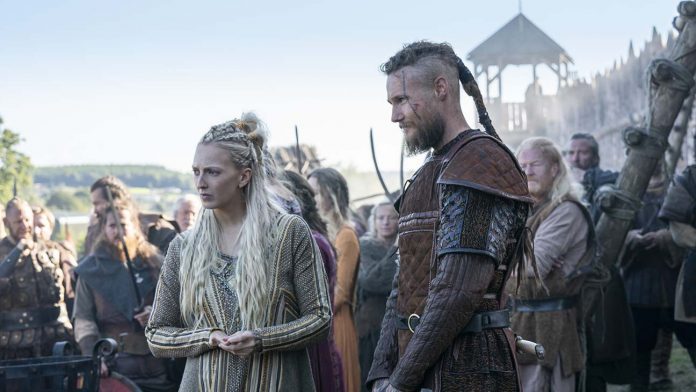 On December 30, 2020, the final wave of episodes landed on the Amazon Prime Video streaming platform to end the story of everyone’s favorite drama, Vikings.

With the 10 episodes of the second part of Vikings season 6, fans are watching each of the characters they learned to love during the short run of the series come to an end.

And it is that to the joy of Vikings fans, the Netflix transmission platform plans to soon launch the new Vikings: Valhalla series, which will narrate a plot 100 years after the events of the series that is ending.

In this sense, although Vikings: Valhalla will not be related to the current Vikings series, fans will have more stories of these Nordic warriors on their screens, which Netflix will soon release.

In this regard, Vikings creator Michael Hirst has just released more details to fans about what will be seen in the Vikings: Valhalla sequel.

Although the leadership of the new Vikings: Valhalla series is headed by Jeb Stuart as showrunner, Hirst has given his approval. This is what he recently said about which characters will be present and the difference from the original series:

“Valhalla takes place 100 years after my series and will feature more famous Vikings. People may have heard of Harald Hardrada and Erik the Red. It’s a new kind of heroic era, a different picture. ”

“In Valhalla Christians and Christian Vikings will be making great strides. What Floki has always feared will be happening. And Jeb Stuart, who is writing the series, is a suspense writer, so it will be different from the original series in many ways. “

See Also
Travis Fimmel very ambitious, here is what he had planned