Home Celebrity Announced when the second season will take place 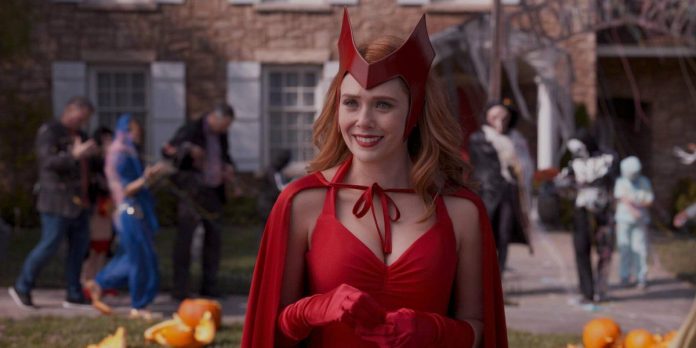 Disney + premiered on January 15 the series produced by Marvel Studios, WandaVision, quickly becoming a phenomenon since it is considered the most watched series in the world today.

With a total of 9 chapters, Disney + began the broadcast with a two-hour premiere and then aired an episode each week. So far, only 7 have made it to fan screens.

And now, with two weeks to go to the end of this fantastic wave of episodes, Marvel Studios president Kevin Feige is opening up about the hopeful possibilities for fans.

Recall that WandaVision was initially presented as a 9-episode miniseries. However, due to the significant success gained during the first month of airing, the show appears to be knocking on the doors toward renewing the series for a second season.

It was through a virtual press conference of the Association of Television Critics, when the president of Marvel Studios referred to the renewal of WandaVision for its second installment.

According to Feige, season 2 of WandaVision will be driven by the story of the following series and movies framed in the Marvel Cinematic Universe (MCU), he explained through TVLine.

“I’ve been with Marvel too long to say definitively no or yes to any other season of WandaVision.”

“A season 2 will be dictated by history.”

“The good thing about the MCU is all these crossovers between series and movies. Sometimes a series continues through a season 2, sometimes it continues as a movie and then comes back as a series. ”

While upcoming Marvel series such as She-Hulk and Moon Knight present “a structure that allows for a season 2 or 3, WandaVision is much more like a feature film,” said Kevin Feige.

“Maybe one day we will plan 5 seasons in a row for a series. But for now we are busy pitching one season at a time, to the best of our ability. “

Dylan Sprouse says he’s “not done yet” after deciding to transform...