Home Crypto Announced: The Levels That Bitcoin Will See in March Have Been Determined! 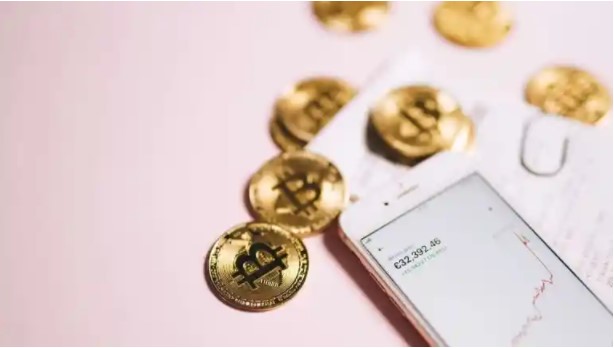 Bitcoin price continues to decline on a monthly and yearly basis, while showing a slight recovery. This is causing many investors to worry about what levels the biggest cryptocurrency by market cap could see.

What are the traders’ predictions?

After Bitcoin’s price plunges below $40,000, a cryptocurrency community is placing the asset’s next target at nearly $50,000 by the end of March. Although the Bitcoin price has been quite volatile in recent days, the CoinMarketCap community believes the asset will trade at $48,145, up almost 20 percent from its current price. The target is based on the votes of 83,489 members. On the other hand, 53,098 community members set the target as $48,985 by the end of April.

This price mark represents almost 26 percent growth from current value. However, he believes that by the end of March, 34,044 Bitcoins will be traded at $46,958. The prediction comes out after Bitcoin entered March above $40,000. However, the first week of the month has been quite volatile for the asset, whose price action is associated with struggling stocks. While the community remains bullish on the future of Bitcoin, there are concerns among investors about the next trajectory of the asset. Bitcoin fear and greed index has reached 21.

Meanwhile, according to analyst named Rekt Capital, Bitcoin is signaling that it is ready to revive itself from a few months of downtrend and create the start of a new bull run. Rekt Capital says that Bitcoin is no longer in a downtrend, but in the midst of a bounce from a strong macro support level.

If BTC holds $38,000 and this critical level stays as support, the analyst says a rally around $51,000 could be seen in the next area. If all goes well, the analyst says that Bitcoin could be on track to repeat last week’s rally, rising by about 20 percent to $45,000.