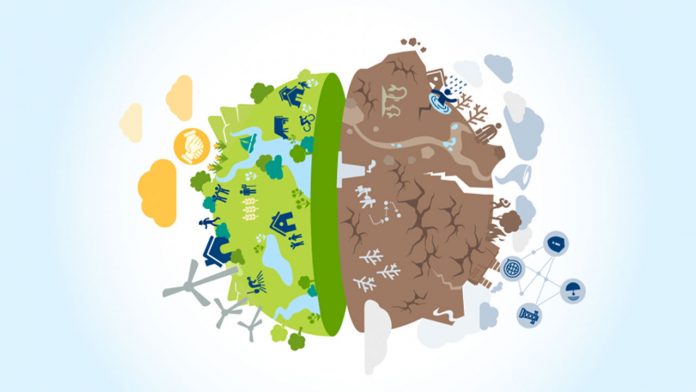 Climate: Using machine learning, the researchers analyzed more than 100,000 studies of global warming-related events and matched their data to changes in precipitation and temperature caused by fossil fuels. As a result of the study, it was seen that at least 85% of the world’s population is affected by climate change. Climate change, which has profoundly affected our world and continues to do so, poses a great risk to natural and human life on our planet. Climate change, which has become more and more irreversible day by day, has affected at least 85% of the world’s population, according to the data reached by the researchers.

According to the study published by the researchers in the UK-based journal Nature Climate Change, there is a strong connection between human activities and events that take place in the most remote corners. In addition, the report also mentions places affected by climate change.

80% of the world’s land area has been affected by climate change:

With the help of machine learning, the researchers analyzed the study of more than 100,000 global warming events and matched the data they obtained with changes in temperature and precipitation due to carbon emissions such as fossil fuels.

The findings, which revolved around events such as heat waves and floods, made it possible for the researchers to establish a strong link between human activity and extreme temperatures. Looking at the results, the researchers revealed that 80 percent of the world’s land areas are affected by global warming.

Worrying Statement From The World Health Organization: The Epidemic Will Continue In 2022

IFA 2021 will be organized as a full-scale physical event