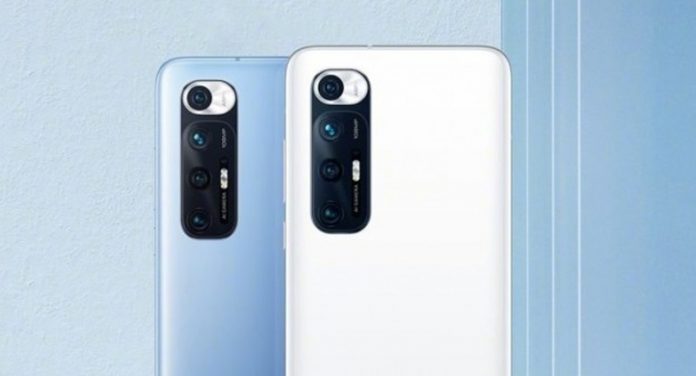 Chinese smartphone maker Xiaomi has officially confirmed that it will be released with the Mi 10S device very soon. The expected model’s release date has been confirmed. In addition, the first photos of the phone appeared to consumers.

Recently, Xiaomi appeared before its customers with its Mi 11 series phones. While these models, developed with high-end equipment features, have already reached serious sales figures, the company suddenly took the course back. It has been announced that a new phone will be added to the series by returning to the Mi 10 family.

Xiaomi Mi 10S will be released this Wednesday

Xiaomi today announced the Mi 10S device on the Chinese social media platform Weibo. It was shared with the enthusiasts with photos showing the back of the phone, which will be officially released on Wednesday, March 10. This gave us the first concrete details about the upcoming model.

Mi 10S, which is very similar to the most advanced model of the series, Mi 10 Ultra in terms of its design, was fitted to the poster with three different color options. Designed with black, white and light blue options, the model increased expectations with its quad camera setup. Here, under the 108 megapixel main camera, an ultra-wide angle, macro lens and depth sensor did not go unnoticed. A double LED flash system was placed inside the vertical installation.

Unfortunately, Xiaomi has not shown the front panel of the Mi 10S yet. But according to estimates, there will be an AMOLED screen and a single selfie camera. The fingerprint sensor will likely be embedded in the screen. However, we will still wait two days before we can verify this information.

According to the previously leaked Geekbench list, the phone will have a 6.67-inch screen. It is thought that AMOLED panel technology will be used in the model with 90Hz refresh rate expected. It is also among the strong claims that the expected phone will strengthen its performance with the Qualcomm Snapdragon 870 chipset. The Xiaomi Mi 10S, which is claimed to prepare 4,680 mAh batteries for battery capacity, will provide 33W fast charging support to users.

How to make meetings fun in Zoom?