Home Entertainment Announced New The Witcher Based On Unreal Engine 5: All The Details 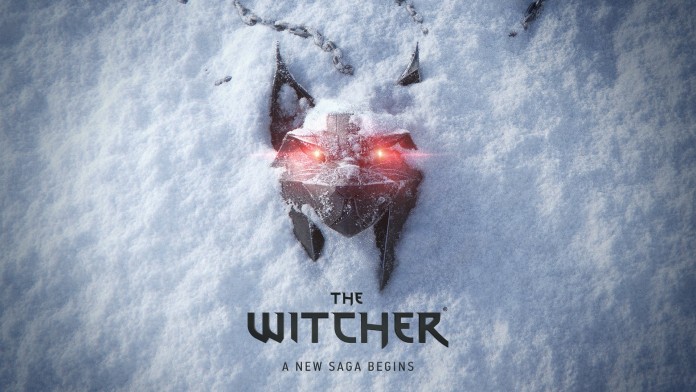 The Witcher: CD Projekt Red confirms the development of a new video game in The Witcher franchise that will start “a new saga for the franchise”. It’s official: The Witcher will have a new video game. CD Projekt Red confirms the development that will begin “a new saga for the franchise.” The medallion, protagonist of the first official image, suggests that there will be a change of characters. The Polish study reveals that they will dispense with the REDengine graphics engine to move to Unreal Engine 5.

“We are happy to announce that the next installment in The Witcher franchise in video games is currently in development, which will kick off a new saga for the franchise,” CD Projekt Red reveals in an entry on its official website. “This is an exciting time as we move from the REDengine to Unreal Engine 5, beginning a multi-year strategic collaboration with Epic Games.”

The agreement with the giant behind Fortnite includes “technical development of the Unreal Engine and all potential future versions” of the engine. “We are working closely with the developers at Epic Games with the primary goal of helping build the engine for open world experiences.”

From the study they affirm that at the moment “there are no more details about the game”, we do not even have a launch window. Of course, they end by clarifying the situation of Cyberpunk 2077. The change of engine in their next projects will not affect the technology of the game; they will continue to use it for their expansion.

The next stop of the brand in the video game will be the next generation edition of The Witcher 3: Wild Hunt. Geralt of Rivia’s adventure will receive graphical and technical improvements to take advantage of the potential of PS5 and Xbox Series X|S. Its arrival is expected sometime in the second quarter of 2022. Those who have a copy for PS4 or Xbox One will receive the update for free, along with content inspired by the Netflix series.