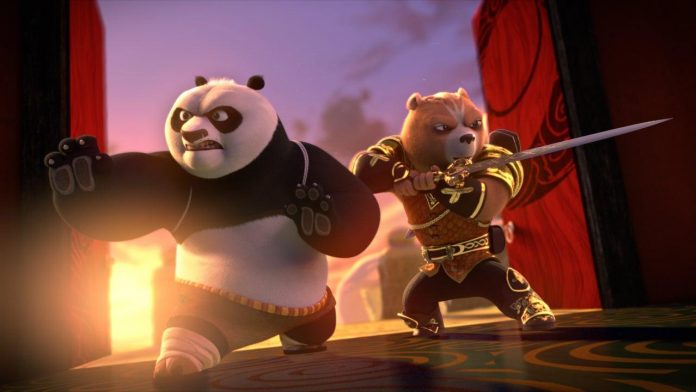 “Kung Fu Panda” is back again, as Universal Pictures announced the fourth film of the franchise.

First reported by Variety, the film is scheduled for release on March 8, 2024. This will be the first feature film in the Kung Fu Panda franchise after 2016’s Kung Fu Panda 3, which completed the original DreamWorks trilogy.

Several animated series have also been filmed for the franchise, the latest of which, titled “Dragon Knight,” debuted on Netflix just last month. There is no information yet on whether Jack Black will return to reprise his role as Po in Kung Fu Panda 4, but given Black’s appearance in Dragon Knight, it seems likely.

The first “Kung Fu Panda” was released back in 2008. The series stars Jack Black, Dustin Hoffman, Angelina Jolie, Ian McShane, Seth Rogen, Lucy Liu and others. It focuses on Po, a giant clumsy panda who has been chosen to play the role of a Dragon Warrior.

The original trilogy was positively received by both fans and critics. The original “Kung Fu Panda” took 2nd place in our list of the top ten Jack Black movies, and we also liked Poe’s third animated adventure in 2016, and “Kung Fu Panda 3” got a great review.

This is not the only franchise that DreamWorks is returning to after a long absence. “Puss in Boots: The Last Wish” will be released in theaters later this year, more than a decade after the release of the first film.

Gyoubu Oniwa is a brilliant boss Battle that Sekiro Has Been...

Kevin Feige wanted to cut one reference to Raimi’s movie from...