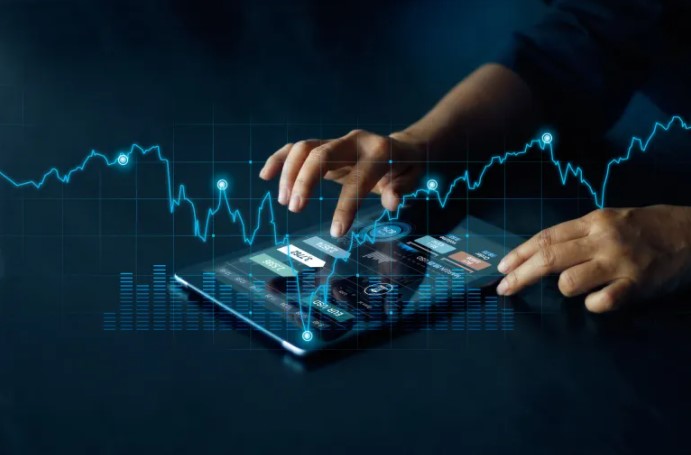 2021 was the year when institutional investors decided to invest in altcoins and Bitcoin. CoinShares has released new data that supports this claim. The report shows that funds going into cryptocurrency investment products grew 36 percent in 2021 to total $9.3 billion, with a massive $62.5 billion in savings. Investment products have also had their best year ever, with a total of more than 130 such products worldwide.

Institutional money flowed into Bitcoin and these altcoin funds

According to a recent report by CoinShares, the amount of inflows in cryptocurrency investment products amounted to $9.3 billion in 2021. This is up 36 percent from the $6.8 billion recorded in 2020. The previous year had seen an 806 percent increase, with professionals getting involved in crypto for the first time. According to CoinShares, the net growth in 2021, though smaller, was indicative of a maturing industry.

SomanewsEntries broke new records, while 2021 also had some of the highest weekly and monthly exits in an event-filled year. However, Bitcoin failed to perform very effectively. In the last week of the year, 32 million dollars were seen. That was lower than the record-breaking first three weeks with a total output of $228 million. Ethereum, on the other hand, had a great year. Leading altcoin inflows increased from $920 million in 2020 to $1.3 billion in 2021. However, as seen in the table above, a certain amount seems to have come out of ETH this week.

As we reported, currently, total assets under management (AUM) in crypto investment products is $62.5 billion. Grayscale, owned by DCG, has closed 2021 with $43.6 billion in AUM. The firm holds the majority in BTC but also offers Ethereum, Chainlink, Litecoin, Bitcoin Cash, Cardano, Solana and SUSHI investment products.