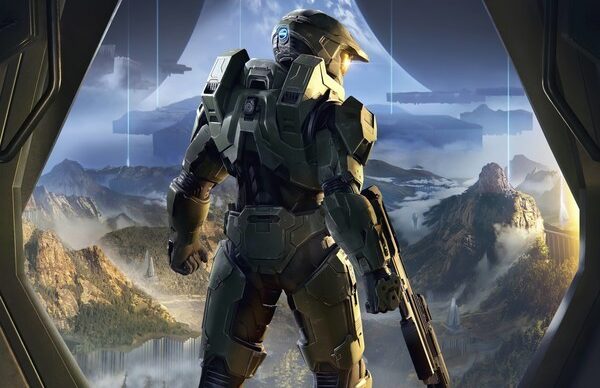 It is finally clear when Halo Infinite, one of the highly anticipated games of this year, can be seen. Xbox Game Studios President Matt Booty gave the good news that Microsoft will be introduced at an event in July.

One of the most curious Xbox games by gamers is Halo Infinite. As the rumors of the game increased day by day, we finally got an official explanation. As previously known, Microsoft is making an event plan for July this year and it is known that the company will talk about many innovations in the event.

The event, which will be focused entirely on new projects developed by Xbox Game Studios, has been confirmed to be the first promotion for Halo Infinite. Moreover, the person who conveyed the information is Matt Booty, President of Xbox Game Studios. This development was announced at the Inside Xbox event today.

Halo Infinite will be visible in July:
With the news received today, it was certain that the first encounter with Halo Infinite, which was announced for the first time about two years ago, will be two months later. No information about the details of the event was shared, but players hope to be able to obtain information about the game’s release date at the event. In fact, even though the players who were waiting for a trailer for the game were shown in the event held today, learning that it would not be too long to see the game caused morale to improve.

Let us remind you that the single-player story mode of Halo Infinite will take about 20 hours according to some previous claims while the game is waiting. In this mode of the game, there will be 25 main missions and 35 side missions.

Reportedly, it will take approximately 20 hours to complete the main missions in the game, while approximately 15 hours will be required to complete the side missions. Based on this information, it is possible to say that the entire game will take between 35 and 40 hours. There is no clear information about the exact story of the game, but it seems that we will find answers to all questions after about a two-month wait.

Escape from Tarkov on PC: how to play, where to download