Home Entertainment Announced free games for PS Plus for August 2022 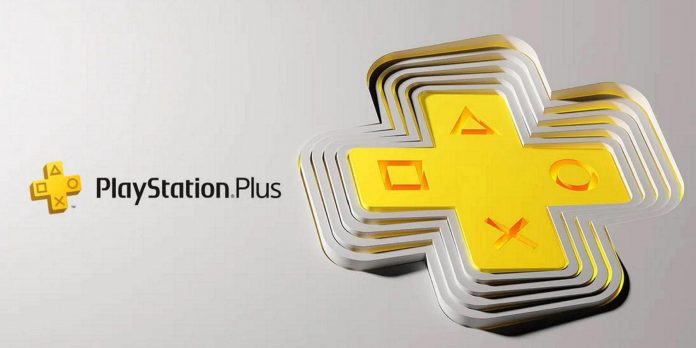 In most cases, Sony announces the release of the next batch of free games for PS Plus on the last Wednesday of the month, and this pattern persists when it comes to free games for PS Plus for August 2022. Sony has officially announced three games for PS Plus. Subscribers can apply for PS4 and PS5 from August 2, and fans have until September 6 to claim the rights to the games for their collection. Again, these monthly free games are available for PS Plus Essential, Extra and Premium owners, so anyone with a PS Plus subscription can get them starting August 2nd.

The main free game for PS Plus in August 2022 will be the popular turn-based role-playing game Yakuza: Like a Dragon. Yakuza: Like a Dragon, the seventh installment of the famous Yakuza franchise, relies more on the game’s quirky sense of humor and significantly changes the gameplay to be more in line with the traditional turn-based JRPG. Yakuza: Like a Dragon received high critical acclaim when it first launched in 2020, and the PS4 and PS5 versions of the game will be available to PS Plus subscribers.

Free games for PS Plus for August 2022

Versions of Tony Hawk’s Pro Skater 1 + 2 for PS4 and PS5 will also be available on PS Plus on August 2, and subscribers will receive a Cross-Gen Deluxe Bundle. This is a good change of pace for the PS Plus program, as there have been many cases when Sony offered its PS Plus subscribers only one version of the game.

And finally, the third game that PS Plus subscribers can get in August 2022 is none other than the original Little Nightmares. Little Nightmares is a side—scrolling horror game that has been praised for disturbing images and creepy atmosphere. It has since been followed by a sequel that was just as well received.

Spider-Man: No Way Home: Where Is It Located In The Marvel...