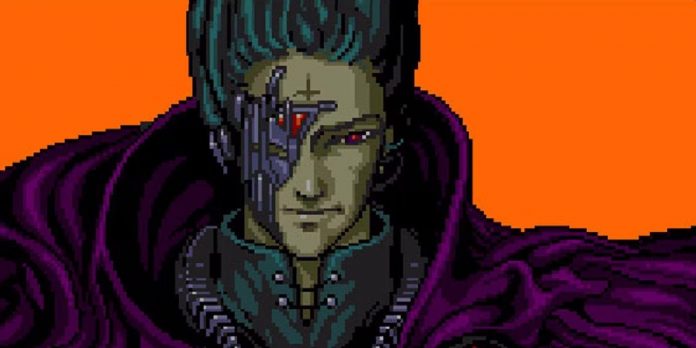 Nintendo is now adding four new games to the Nintendo Switch Online expansion pack. All included games are taken from the Sega Genesis/Mega Drive console and shown in a new trailer posted on the Nintendo YouTube channel. The first game shown in the trailer will be known to everyone who is familiar with the first wave of memes that appeared on the Internet. Zero Wing is a side—scrolling space adventure in which the player must stop the Cat, the leader of a wandering gang of space pirates.

Comix Zone is a side—scroller about superheroes and the second game introduced in a new series of games that will appear in Switch Online. Comix Zone is known for its unique style inspired by the works of Western comics artists, and in its plot, players even take on the role of Sketch Turner, the creator of comics. The sketch ends up in a comic book he created and must fight mutant enemies to escape.

The third classic Sega Genesis game is Mega Man: The Wily Wars, a collection of the first three Mega Man games that have so far been noticeably absent from the Nintendo Switch Online service. The game pack will guide players through the original adventures of Megaman, watching the famous robot that fights even more evil creatures of Dr. Wili. In addition to the first three Mega Man games, The Wily Wars also includes Wily Tower, which has a new boss to fight.

The latest game added to the Nintendo Switch Online expansion pack is Target Earth. Like Zero Wing, Target Earth also has a sci-fi theme, but instead of fighting a gang of pirates, the player must face enemy cyborgs Chron, who attack Earth and its bases in space. Target Earth is an action platformer that also offers players an interesting narrative about the history of the Chrono. Target Earth, Mega Man: The Wily Wars, Comix Zone and Zero Wing are now available in the Switch Online Expansion Pack Sega Genesis app.