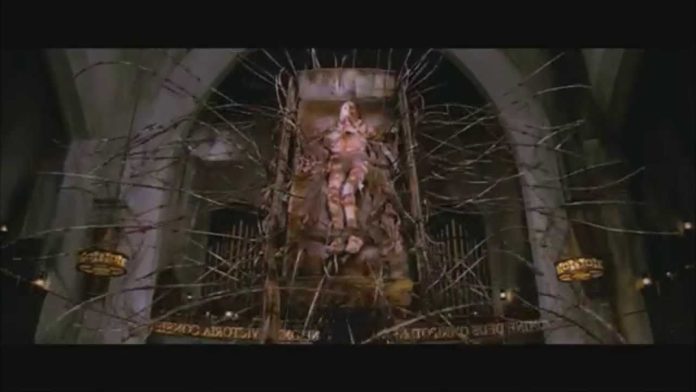 It has been announced that a new film of the game series Silent Hill, which has successfully frightened people for more than 20 years, will be made. Announced 2006 director of Silent Hill, a movie of Project Zero will also be made; He stated that he worked on both films simultaneously.

The horror game Silent Hill, released in 1999, has an iconic identity with sequels and movies released later. For more than 20 years, the series of chilling productions has appeared with Silent Hill: Book of Memories. Silent Hill, known for its plenty of games and two films, still has a considerable fan base.

Two new movies inspired by two games
French director Christophe Gans, who directed the first Silent Hill movie, provided a lot of information about the two new films he was going to direct in a new interview. Speaking about the topics of the new Silent Hill and Fatal Frame movies, Gans spoke about the productions as follows:

“Victor Hadida has two new film projects we will collaborate with. I’m working on a movie adapted from Project Zero, a Fatal Frame game. The subject of the movie will take place in Japan. I do not want to remove the movie from the ‘Japanese haunted house’ theme of the game. We are also working on a new Silent Hill movie. Silent Hill will always adhere to the atmosphere of ‘American town’ destroyed by Puritanism. I think it’s time to make a new movie. ”

Game series revolving claim
Apart from the director’s comments, we did not find any explanation about the Silent Hill movie. Some rumors claim that Konami has plans to bring back the Silent Hill series, and there are currently two Silent Hill games under construction. According to these rumors, one of the two plays will be in a structure resembling ‘Until Dawn, while the other will be compatible with the traditional structure of the series.