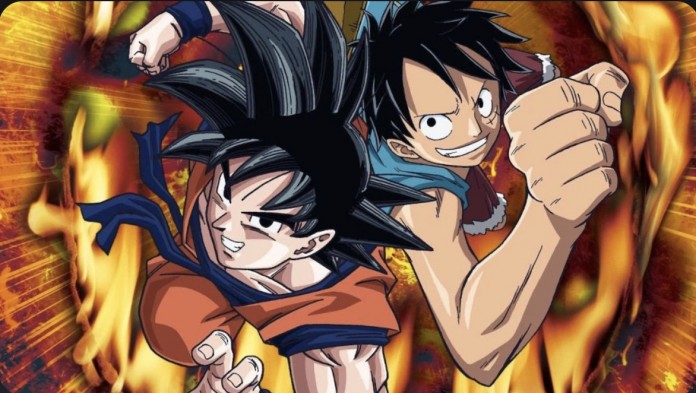 Dragon Ball Games: The future of titles based on the Akira Toriyama saga will be uncovered in February and will last two days. Dragon Ball Super and its announced new movie, Super Hero, continue to expand the story of Goku, Vegeta, and his friends. The addition of new characters and plots helps build a future for video games beyond the classic series. And in the field of video games, there is still a lot of fabric to cut. Bandai Namco, Sueisha and Toei Animation have announced Dragon Ball Games Battle Hour 2022, a streaming event that will take place in February and that will focus on the video games of the saga and other products, including the new film.

The event will be held on February 19 and 20, 2022 and will be broadcast live to everyone, although the press release indicates that there will be “certain countries and regions” that will not be able to enjoy it. They have also shared the time slots in which streaming will take place in Europe. They are as follows:

After the 2021 edition, which was held last February, Bandai Namco promises that Dragon Ball Games Battle Hour 2022 “will come loaded with even more news about the best of the brand”, either in the format “manga, animation, video games. or action figures ”. In addition, the Dragon Ball FighterZ World Championship will be held, a tournament in which the best ranked players from Europe, Japan and North America will participate.

Dragon Ball Super Card Game will feature a match between the winner of the 2021 World Championship against the winner of the previous Battle Hour. On the other hand, Dragon Ball Legends will receive a new special program, while Super Dragon Ball Heroes will enjoy a special event that will pit 6 players from Japan against each other (two teams for 3 versus 3 duels). Among the new features is a multiple-choice quiz based on Dragon Ball Z Dokkan Batfle and Legends.

Xenoverse 2, one of the oldest video games, will not be without its moment of glory. There will be “a fashion show in which the 16 best designers” of the video game will show off their work. There will also be no lack of information about the movie Dragon Ball Super: Super Hero or the new asymmetric multiplayer game developed by Dimps, Dragon Ball: The Breakers.

How much the Harrison Ford and Helen Mirren spin-off has Changed...