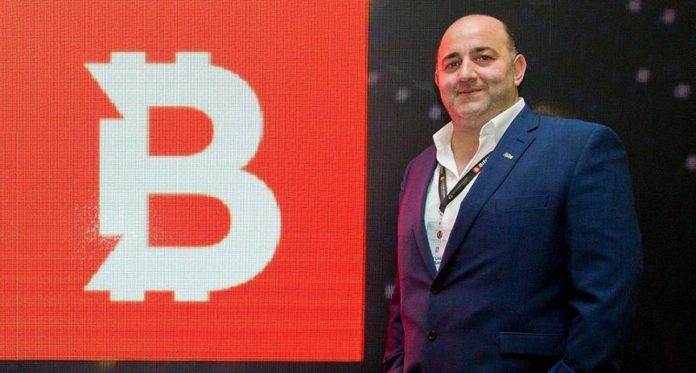 Bitc Technology has announced that Turkey’s first blockchain to develop. Developed by Turkish engineers and software developers, Bitci Chain can realize many firsts for companies and individual users.

Bitci Teknoloji Chairman of the Board Çağdaş Çağlar said, “In corporate companies, especially speed, cost and security are at the forefront. We offer companies low-cost solutions at maximum speed and security with the Bitci Chain we developed. ” Bitci Chain is also ambitious about speed. In the statements made, it was stated that the speed of the company is much higher than the network speed of Bitcoin and Ethereum.

6 basic services will be offered:
Çağdaş Çağlar stated that cryptocurrencies will be a means of payment for businesses, while they will provide companies with 6 basic services. Çağlar said, “Our most remarkable solution is Bitci PAY. This technology actually enables cryptocurrencies to be used by businesses as a payment method. It is integrated into cash registers, tablets and mobile phones, offering the user a faster, safer and more convenient platform than conventional payment methods. Also, even if the companies have a mobile application, blockchain integration can be done quickly. ”

According to Çağlar, the biggest convenience that Bitci Pay provides to businesses will be the crypto money that users pay in return for products and services, and it is paid in TL by Bitci Pay system.

The company also developed a program called BitciLoyalty. Providing information about BitciLoyality, Çağlar said, “Thanks to this system, tokens developed for that brand can be given to consumers as discounts, campaigns and gifts. The most important factor that makes this system different from the usual loyalty programs is that the tokens developed for a brand can be converted into different tokens, even TL, through contracted exchanges. ”

Contemporary Ages; He pointed out that with special solutions such as BitciSuply, Bitciexchange, BitciDapps and BitciTokenizer, they are able to adapt the Bitci Chain infrastructure to the needs of every industry and company. Preliminary agreement found in firms that said they made significant Ages, the technology they develop their goals after Turkey noted that the exporting country and also the world’s leading companies.

“The usage areas of blockchain technology have expanded significantly in the world in recent years,” Çağlar reminded that a blockchain-based digital Central Bank money will be implemented in the near future within the framework of the 11th Development Plan. Ages, “As a country we have such a great potential and Turkey’s vision to be one of the documents quarterback in the country blockcha technology is very important.

Dogs are thought to be able to detect coronavirus with 6...