Home Crypto Announced: Countries Will Ban Bitcoin and These Altcoins! 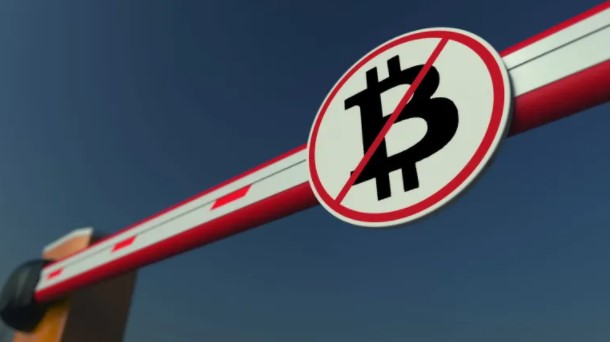 At a time when investors were focusing on the possibility of war between Ukraine and Russia, an unexpected news shocked the crypto markets. The news of a German-based crypto media outlet mentions the possibility of banning Bitcoin and altcoin projects by many EU countries. The report states that the main reason for ban is “environmental sensitivity”.

Bitcoin and altcoin projects are likely to be banned

According to a report by German-based media outlet BTC-ECHO, the European Parliament is about to make a move that will result in a ban on Bitcoin and many other cryptocurrencies. If this ban is realized, the existence of cryptocurrencies in 27 European Union countries will have great problems. Because the European Parliament is one of the most important administrative organs of the European Union. While the crypto money markets have been in the red for the last few days due to the tension between Ukraine and Russia in the Black Sea region, it looks like it will take another hit with this latest news.

If this report from Germany is correct, and no significant changes are made to the AP’s decision, a historic ban on cryptos seems to be imminent. So, which cryptocurrencies will these bans cover? At the center of the report, it is emphasized that cryptocurrencies are unsustainable in terms of the damage they cause to the environment. It means that many altcoin projects, especially Bitcoin, will become illegal within EU borders from January 1, 2025. According to the report, if there is no change, firms will be banned from offering any services associated with proof-of-work cryptocurrencies. Conservative politician Stefan Berger, who is said to be behind the will to ban, says that the ban in question is extremely likely.

There is so much that the ban has not yet been finalized. Member state parliaments will try to influence the final decision by holding sessions on the issue. The majority of those who say that if this decision is finalized, it will mean a complete destruction for the decentralized finance field. Patrick Hansen, head of growth and strategy at Unstoppable Finance, is one of those. The basic approach in crypto circles is as follows: If the European Union is to show its sensitivity to the environment, the crypto money sector is not the first sector to make these regulations. It is argued that it would not be a well-intentioned and realistic approach to start with cryptocurrencies, while there are industries such as the automobile industry that open the door to environmental disasters and emit huge amounts of carbon into the atmosphere.

NFL Star Has His Eyes On This Meme Coin: He Has...