Home Entertainment Anne With An E: Netflix reveals what we all suspected of the...

Despite the best efforts of fans, Anne With An E season 4 is not happening any time soon. There were petitions, hashtag campaigns, and even big stars joining the good fight on social media, but to no avail. In 2019, the Netflix original series was officially canceled after season 3. Strangely, however, some of the circumstances behind the cancellation could lead to its eventual return.

A joint statement from the Canadian Broadcast Company and Netflix said they “were very pleased” with the series’ story and the impact it had on fans. So, they loved it, but they canceled it. How frustrating. While the cast has moved on, there are still a lot of questions surrounding Anne With An E and why she was actually shown the door.

The progressive adaptation of Anne of Green Gables received good reviews. So what happened? At first, it seemed like the show was canceled because it hadn’t found a big enough audience. After fans spoke out against the cancellation, the show’s producers released their own statements. After various speculations that the series might migrate, no other network has so far been interested in investing in Anne With An E.

CBC cut ties with Netflix entirely. Catherine Tait, CEO of the CBC, said in an interview that they felt producing shows for the streaming service was hurting the domestic film industry in Canada. Reportedly, she even compared Netflix to British imperialism on another occasion.

Unfortunately, this news came just as Anne With An E season 3 dropped on Netflix. So maybe the real reason the show was canceled has nothing to do with demographics, ratings, or budget. Perhaps it was simply lost in the shuffle, a fluke in the breakup. The problem with Netflix is ​​that it contractually restricts shows to search for new networks immediately after Netflix cancels them and that unfortunately complicates things for the story.

While the producers have said goodbye, however, there is always the possibility that Anne With An E could be revived or brought back in the future. Maybe CBC will bring it back to its own network. Maybe that movie will happen. After all, there is plenty of material left to adapt, as the Lucy Maud Montgomery books follow Anne Shirley well into adulthood. 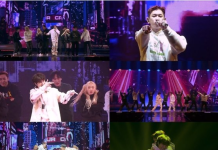 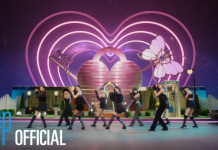 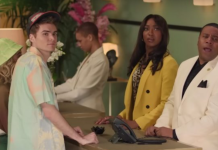