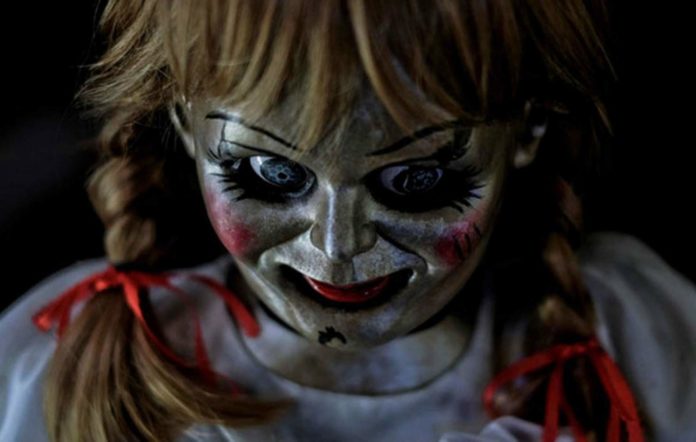 This Friday, social networks were filled with messages and memes about the alleged disappearance of the Annabelle doll, famous in the world after films that talked about her alleged paranormal activity, from the Warren museum in the United States.

However, the relatives of Ed and Lorraine have not said anything about this, that is, there is no official pronouncement.

Despite this, since the early morning, comments began to be seen about the alleged disappearance of the doll from the case in which it was kept in the occult museum that has been in the basement of the Warren house in Monroe, Connecticut, United States for decades.

Lorraine and Ed – who died in 2019 and 2006, respectively – were renowned paranormal investigators with high-profile cases such as the “Amityville Horror” or the “Enfield Poltergeist” in the UK. Cases, some of them collected in the film saga The Conjuring, where the character of Lorraine is played by Vera Farmiga, while Patrick Wilson gives life to her husband.

According to popular history, the Annabelle doll is a Raggedy Ann toy from the 70s that was given to a girl named Donna, who said that the doll would always appear in different places in the house and even notes began to appear. A medium told her family that the doll had been possessed by a seven-year-old girl named Annabelle Higgins, who had died there. After that, the family called the Warrens and they performed an exorcism and took her away to deposit her in their basement, in a locked cabinet.

These are some memes that can be seen on Twitter.

I haven’t dick down no female since COVID but if Annabelle comes to my room at 3am she getting it!! pic.twitter.com/AWogrfZTHA

The producers of the conjuring getting ready to write another sequel for #annabelle pic.twitter.com/nE3WKA6EDI 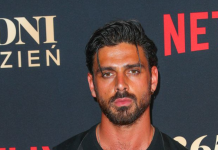 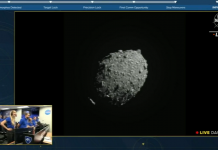 For the first time in history, an asteroid was bombarded: what now? 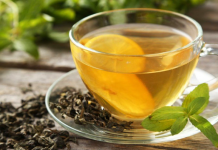 9 benefits of green tea, proving that it is a miracle of nature