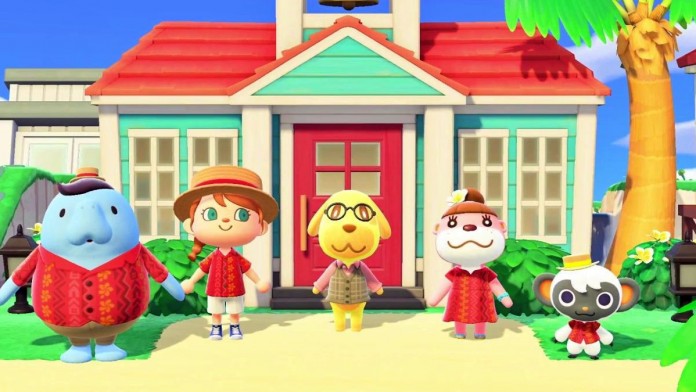 Animal Crossing: New Horizons: With the Happy Home Paradise expansion getting closer and closer, Nintendo has confirmed that there will be no more paid content in the Nintendo Switch game. Animal Crossing: New Horizons is about to receive the free update 2.0, which includes a multitude of news for all users of the Nintendo Switch title. In addition, Nintendo introduced the paid expansion Happy Home Paradise (also included with Nintendo Switch Online + Expansion Pack), which will be the first and only paid DLC of the hit video game. Nintendo has offered its position.

After about 34 million units sold in just a year and a half, Nintendo confirms that from now on the title will only receive minor updates on a regular basis; but none more of the breadth of version 2.0 or with expansions like Happy Home Paradise, which is actually a standalone game in parallel, only this time as part of New Horizons (Happy Home Designer for Nintendo 3DS was sold separately).

Animal Crossing: New Horizons is available exclusively for Nintendo Switch in physical and digital formats. The Happy Home Paradise expansion requires the full game to be enjoyed and can be purchased via eShop starting this Friday, November 5, 2021 at a price of 24.99 euros. Those who subscribe to Nintendo Switch Online + Expansion Pack will be able to play at no additional cost and without having to purchase the expansion.

Umbrella Academy: Why the Five loves the dummy (explanation of the...