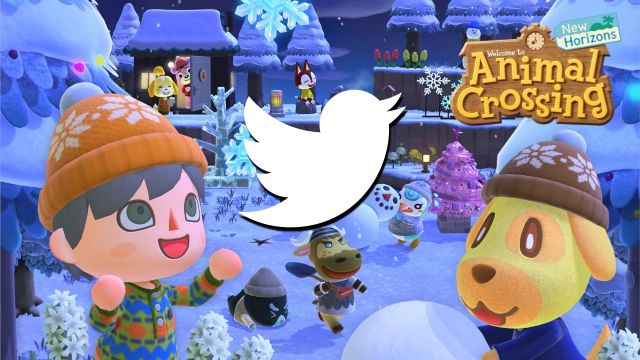 What is one of the best-selling video games of 2020 and an unprecedented phenomenon in Nintendo was also a trend in this social network.

Animal Crossing: New Horizons was the leading video game on Twitter in 2020. A report published by the social network itself reflects the ten titles most commented on by users of the platform, and the exclusive work of Nintendo Switch wins the award as the one that more times it has been mentioned through messages.

75% growth in tweets related to videogames in 2020

2020 was a particular year due to the pandemic, a context that led to home confinement for months and, consequently, an exponential growth in the use of video games. According to Twitter, more than 2 billion gaming-related tweets were published; a growth of 75% compared to last 2019. Likewise, the growth in the number of accounts offering content related to video games has grown by 49%.

As a result, electronic entertainment has taken on an even more prominent role in this social network, where Spain is ranked as the tenth most active country in terms of video games. Japan, the United States and Korea lead the list, followed by Brazil, Thailand, the United Kingdom, France, India, the Philippines and, finally, Spain to close the Top-10. In this way, our country is above other European powers such as Germany or Italy when it comes to tweets from this cultural medium.

Apart from Nintendo’s life simulator, which until September 30 had sold more than 26 million units worldwide (the fastest-selling Nintendo Switch), the following in the top-10 are Fate / Grand Order , Disney: Twisted-Wonderland, Final Fantasy as a whole and Fortnite, whose significance goes beyond the game itself.

Finally, if you look at events, the winner is The Game Awards 2020, which was held just a few weeks ago, followed by Sony’s June event where everything about PlayStation 5 was revealed, including the look of the console and its lineup of games for the future.