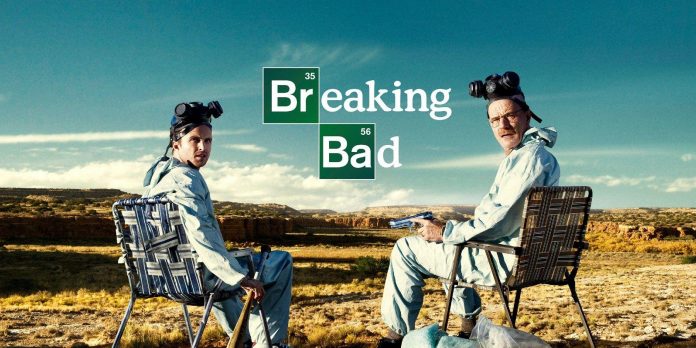 At the beginning of 2020, Animal Crossing: New Horizons hit the shelves and storefronts of digital stores right before the Covid-19 pandemic hit the United States in earnest. After that, the game became a big hit as people tried to find new ways to interact with each other at a safe distance. Despite the fact that Animal Crossing: New Horizons was released more than two years ago, players are still finding new ways to interact with the game.

Since the release of Animal Crossing: New Horizons gamers have taken to the internet to share what they have created. One Animal Crossing fan recreated the intro to The Office. Some hosted virtual weddings in the game, while others, such as Star Wars writer Gary Witta, hosted their own talk show about the game. In this talk show, Captain Marvel star Brie Larson expressed interest in playing Samus Aran from the Metroid franchise. However, one player decided to use the game and its colorful characters in a darker direction.

In the past, fans have recreated the image of Walter White from Breaking Bad in various video games. One, for example, recreated the image of Walter White in Red Dead Redemption 2, and the other did something similar in Stardew Valley. However, one Animal Crossing fan decided to go even further. In a recent post, Reddit user TonyClifton323 shared his own version of Walter White from Animal Crossing: New Horizons. In addition, the player has turned his house into a Heisenberg-style meth lab.

I’m the one who Nooks! from AnimalCrossingNewHor

The lab itself doesn’t seem to be a recreation of any particular meth lab from Breaking Bad. The video shows various test tubes, barrels and other scientific equipment that can be used for a variety of purposes. In fact, it’s very similar to the methamphetamine lab from the TV series “Breaking Bad”, created in the Stardue Valley. This particular lab was provided with the heading “I’m the one who Nooks!”

Breaking Bad is an AMC series that aired for five seasons between 2008 and 2013 and is considered one of the greatest television series ever created. The producers released a sequel to the film called “El Camino” and an additional prequel series “Better Call Saul”. Despite the success of the series, the adaptation of the video game was never made, although the creator of “Breaking Bad” Vince Gilligan tried to develop a game in the style of Grand Theft Auto. For now, however, fans will have to recreate Walter White’s meth lab in other innocent settings, such as Animal Crossing.: New Horizons.