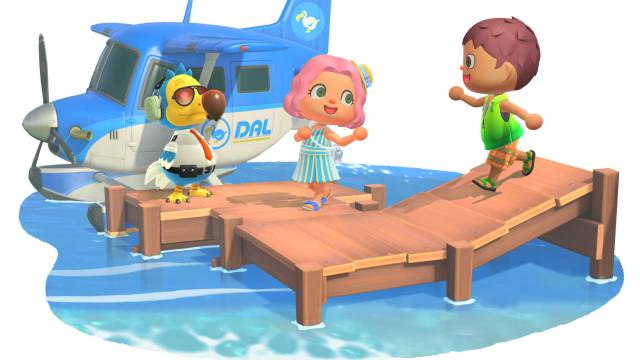 Animal Crossing: New Horizons has surpassed the barrier of 31.18 million copies sold in nine months. Nintendo has updated the list of Nintendo Switch best-selling video games until December 31, 2020 on the occasion of the presentation of its latest financial report (Q3 / FY2021) and shows an unusual performance both in hardware distribution and in sales of software.

If before we saw that Nintendo Switch has exceeded 79.87 million units sold worldwide, it is time to analyze the video games section. Mario Kart 8 Deluxe continues to lead with 33.41 million units sold, a record that is increasingly close to the 37.38 million units of Mario Kart Wii, the best-selling in the history of the series.

This is followed by Animal Crossing: New Horizons, the fastest-selling title in Nintendo history, with 31.18 million games shipped until this past New Year’s Eve. Sales projection is difficult to determine at this rate. The podium is closed by Super Smash Bros. Ultimate with 22.85 million copies sold; the most successful of the entire series.

As it is also the best-selling of its respective saga The Legend of Zelda: Breath of the Wild with 21.45 million units since its premiere last March 2017 on the occasion of the launch of the console.

Another data that stands out is that of Pokémon Sword and Shield, which exceed 20.35 million units and manages to exceed 20 million copies within the main saga for the first time since Pokémon Gold and Silver (1999). Generation VIII catches up with Generation II.

We continue with Super Mario Party, another that breaks records in its license, with 13.82 million copies sold. Of the top-10 best-selling video games on Nintendo Switch, all of them exceed 10 million copies except one, New Super Mario Bros. U Deluxe (Wii U port) which does the same with 9.82 million units.