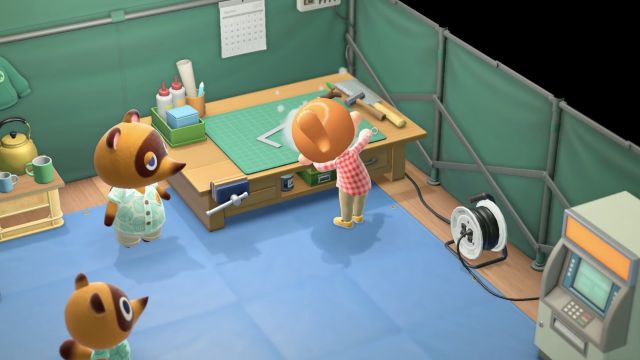 The Kyoto title has already sold more than 7 million units in European territory, according to Nintendo figures.

The first anniversary has not yet been fulfilled since Animal Crossing: New Horizons went on sale, but the game has become a worldwide phenomenon, which has been an absolute sales success, and not only in Japan. . Nintendo has announced that the game is the fastest-selling company title in Europe. In total, more than 7 million units in its first year, which is a third of the more than 20 million European users who own a Nintendo Switch today.

Within days of hitting the market, the funny title, which some have described as one of the games of confinement, had already reached 11.77 million worldwide, making it the best launch of Nintendo Switch and in the second best-selling game, behind only Mario Kart 8: Deluxe.

Animal Crossing: New Horizons takes the player to a desert island, where they will have to mold each of the corners to their liking, as well as carry out endless activities. It is also possible to visit islands of friends and share the experience with them. This social component is combined with the possibility of chatting with other neighbors who have traveled to the island.

Nintendo has developed this title as a long-term product, so it will continue to update it periodically, at least throughout this year 2021. Since its launch it has received thematic events in each of the seasons of the year, which not only incorporate new content, but also mechanics and fresh ways of approaching the games.

Among the visitors who recently appeared on the islands are Super Mario and his friends. To celebrate the 35th anniversary of the saga, the game incorporated numerous thematic content related to the Mushroom Kingdom.

Alien: Isolation Is Coming To Android And iOS Services