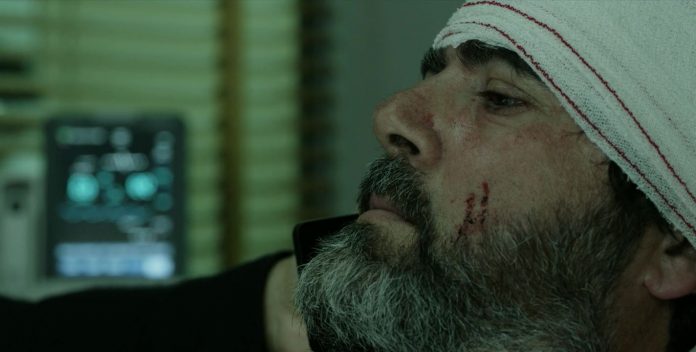 Fans of La Casa de Papel detect a clue that Ángel Rubio (Fernando Soto) could follow in Raquel’s footsteps by joining the gang through the orthodox methods of Alicia Sierra (Najwa Nimri).

Not only did Raquel (Itziar Ituño) join the robbers like Lisboa, but the gang is also being fed information by police officer Benito Antoñanzas (Antonio Romero) at La Casa de Papel.

Although he was accused of being a spy for criminals in the first season of La Casa de Papel, Angel eventually gained the trust of his colleagues and continued to work for the police.

At the end of the fourth season, the gang once again found themselves surrounded on all sides and the professor was in danger. This might be the time to activate his secret weapon that might have been hidden in plain sight from the police all this time.

Fans of the show believe that Ángel Rubio (Fernando Soto) will be the one to help the gang in season five. A recent publication by the actor Fernando Soto himself could indicate that the police have a second infiltrator among them.

Plot details are being kept under wraps, but Fernando Soto’s post seems to reveal that Benito Antoñanzas and Ángel Rubio will work together in some way when La Casa de Papel returns.

Fans have been thinking that after Raquel switched sides, there wouldn’t have been many reasons for the show to keep Angel Rubio as a character, unless he was involved in some story lines of his own.

La Casa de Papel fans have been referencing a time in season three when Tokio meets Professor (Álvaro Morte) on his island and tells him that people like Lisbon never switch sides just once.

Jimin celebrates 8 years as a K-pop idol, this was his...

Get to know the university where BTS is currently studying