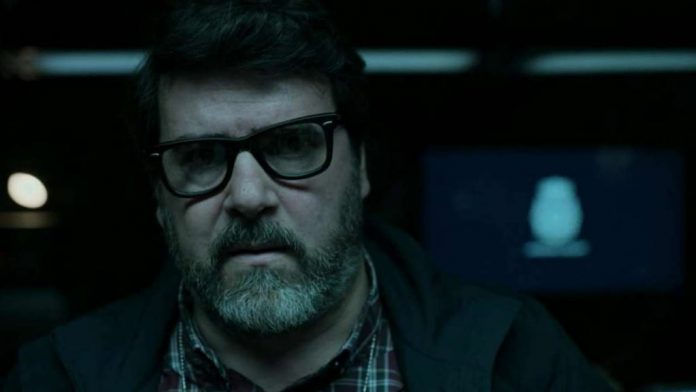 Fans of La Casa de Papel have pointed to a crucial moment with Angel Rubio (Fernando Soto) from the first season as one of the show’s most unforgivable plot holes.

Despite becoming Netflix’s most popular international series, La Casa de Papel has been frequently criticized for its ridiculous plot twists and incredible settings.

Angel, Raquel’s loyal partner, sneaks into the Mint disguised as a nurse when Nairobi (Alba Flores) is injured and the gang demands help as part of negotiations at La Casa de Papel.

This is when the plot takes a complicated turn, as some insightful viewers of La Casa de Papel argued that the professor’s team should have noticed the associate investigator.

La Casa de Papel is already famous for its intense action sequences and character drama, which often push the boundaries of audience suspension of disbelief.

One fan was particularly frustrated by the gang’s utter failure to recognize Angel, despite preparing for the professor’s ingenious plan for several months prior at La Casa de Papel.

Despite the fact that Angel’s face was shown several times throughout the heist training flashbacks of the first season of La Casa de Papel, the thieves did not find him suspicious.

Furthermore, ignorance of him at La Casa de Papel may have even put Nairobi in danger, as he was about to start pulling the bullet out of Nairobi before the professor stopped him.

Elon Musk: We Can Produce Respirator If Needed