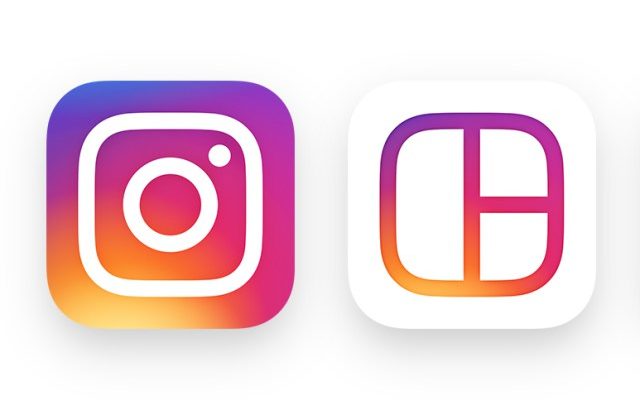 iPhone users can “unfollow” any followers on Instagram. For Android, such a feature is not useful for now. However, the latest information reveals that the developer team is on a new study.

One of the most popular social media platforms in the world is Facebook, a long-standing Instagram. The developers have been working for a long time so that the platform can become an even better medium, and they update their mobile applications frequently. Now revealed information reveals that an important feature is coming to the Android version of Instagram.

Instagram’s upcoming new feature has surfaced through Jane Manchun Wong, a frequent subject to our news. According to Wong’s new discovery, a long-standing feature in the iOS operating system will be made available to Android users after work. However, we should clearly state that the time when users on Android platform can start using this new feature remains unclear.

Both iPhone and Android users can remove users who follow them. On iOS, this can be done directly from a user’s account, but for Android, the situation is somewhat different. An Instagram user who uses the Android platform is struggling a lot when another person does not want him to follow him. According to Wong’s discovery, Android users will be able to get rid of their followers in the future, just like iOS.

Android users have to block if they want to remove a follower. Thus, the blocked user is removed directly from the follow-up. However, the obstacle must be removed later. The new feature that Instagram is working on will eliminate this situation. Users will be able to follow a person directly from their Instagram profile and remove them from following through the menu at the top right.

Instagram officials have not made any statement regarding the new feature they are working on. However, Wong is a name known for reversing yet unverified features by reversing application codes. Therefore, we can clearly say that the feature of removing followers for the Android platform is now available and will be available to users after the completion of the work.

Ubisoft will reinforce its free-to-play launches from 2021

Most Downloaded iOS Applications Announced in the Last Quarter of 2019