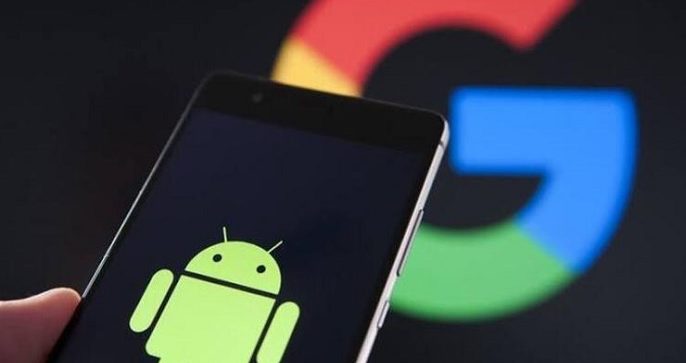 A cyber security company has warned of a new malware that is almost impossible to remove from infected phones. This virus, threatening Android devices, is known for collecting personal data of users.

Dr. The cyber security company, Web, has announced the discovery of a new virus that threatens many Android devices. This malware, called ‘Android.Xiny.5261’, is known for infecting Android devices and collecting personal data of users. However, security researchers underline that it is very difficult and almost impossible to remove the virus from the infected phone.

The malware that appeared for the first time in 2015 continues to threaten more devices by improving continuously since the security company officials reported. According to the disclosed, the virus affects Android 5.1 and earlier versions, but the number of those using these older versions is not small. At this point, the company states that one out of every 4 Android users uses such older Android operating systems.

Malware threatens Android 5.1 and earlier versions:
Experts say there are not so many options for this malware that threatens many Android devices. At this point, it may be a solution for users to avoid downloading APK files from unknown sources and use an active antivirus program. On the other hand, security researchers say that flashing the operating system from official sources may be the solution in some cases.

Android users often face such malware. If you remember, in a news we made in the past days, we have transferred to you a malware called “banking trojan”. This malware, dating back to 2014, was known for sending disturbing messages from infected phones.

Security experts warn a few so that users can avoid such viruses. These alerts include using a reliable antivirus application, installing only applications distributed by Google Play, and avoiding following links to messages that are not secured.

Chris Hemsworth (Avengers Endgame): this adorable picture of him child!

Uncover with class! Dove Cameron is no longer just a Disney...

Miley Cyrus on trial: she would have used plagiarism!